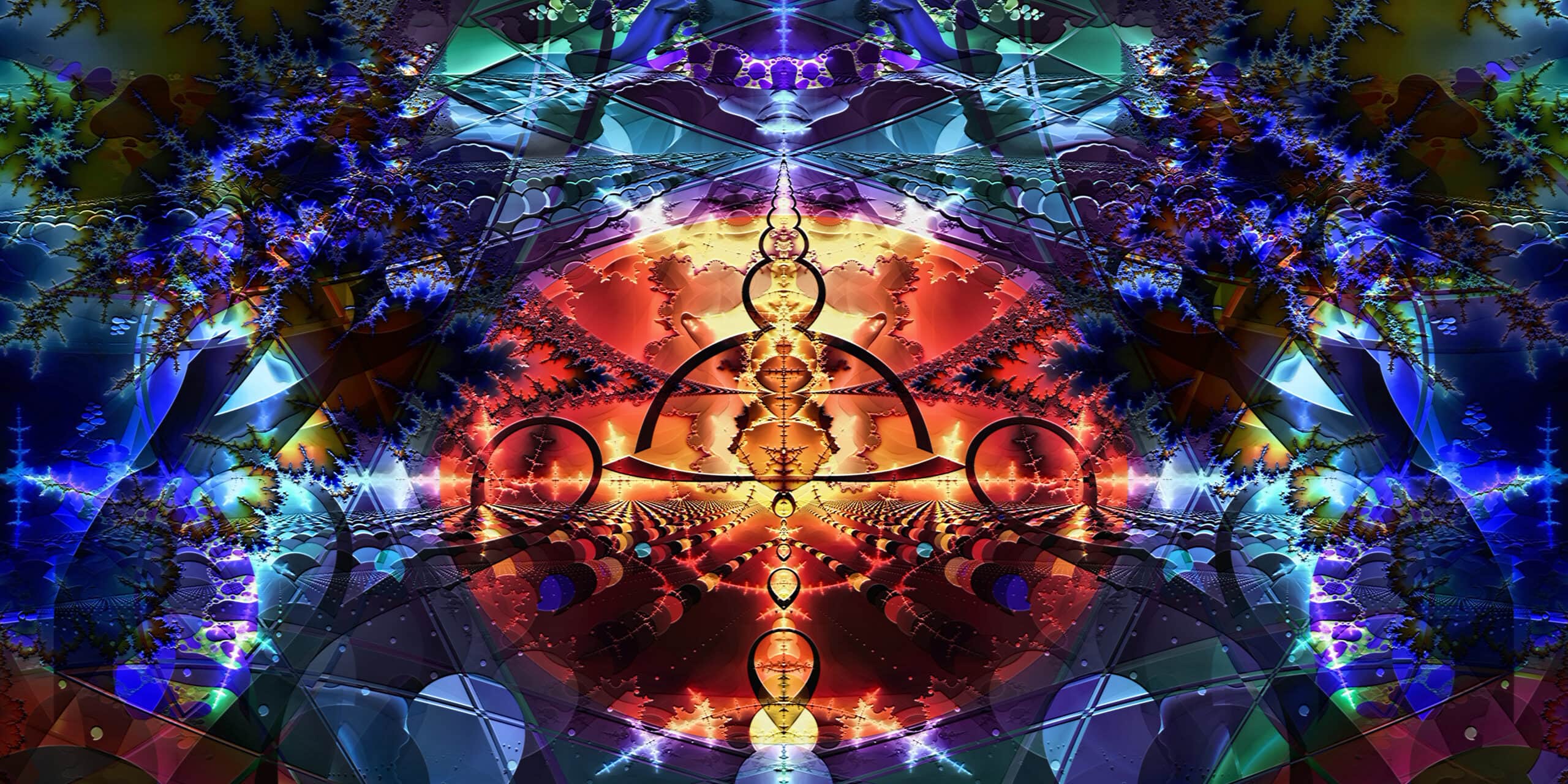 What are Supernatural Bible Fractals?

Bible fractals are not naturally drawn images but result from mathematical formulas. In this case, they are derived from the Bible. Fractals are the geometry of chaos.

“Bible” fractals produce symbolic images that closely resemble the vast imagery found in the Book of Revelation, and thus the entire Bible — obvious parallels to the book of Enoch as well.

Fractals have been studied by mathematicians and technicians for several decades now. They have many practical purposes in our scientific world. But what these ‘mysterious fractals’ are really about was revealed to me, by-in-large, in the summer of 2014. The Bible Fractal is the fruit of 25 years of intensive study in Bible numbers, mysteries, and codes.

The Bible Fractal was deciphered using Bible timelines and numeric. When applied to fractal geometry, the order is created out of fractal chaos.

One by one, layers of this single Bible fractal scene in heaven will be explained to the public as the Lord wills.

How is the Bible Fractal Supernatural?

The information in the below chart was understood and posted on 1260d.com a few weeks before the eclipse. (The first post ever on 1260d.com was one month before the eclipse, (on Jul 24, 2017, “Av 1”). “Av 1” is, therefore, the anniversary of the death of Aaron, which, as explained in the post, is 70 jubilees ago, less seven years.

(The date-stamp on my first post is incorrect! It wrongly shows when I first began working with the WordPress software! I went to the trouble of proving this small point by creating a one-minute video showing the hidden date-stamps within my WordPress administration. The below revelation came in response to someone close to me telling me that they had just begun a 40-day fast starting the evening of July 23, and if that 40-days was significant.

The fact that this fast coincided with the same day as my very first post on my new 1260d.com website is what got my mind going, and by God, the revelation came! Due to the past 25 years of wonders, I suspected that since the first 30 days ended with on the eclipse, the very subject of the first post, (i.e., and the anniversary of the 30 days of mourning for Aaron), it seemed likely the rest of the pattern would ensue, that is, 30 + (30 + 10 +5). All this is important for another reason: Will God repeat this pattern again in half a year so as to align next time with Moses?)

Update: this pattern of calamities that came at ten-day intervals has continued, and is further discussed at this link.

In mathematics a fractal is an abstract object used to describe and simulate naturally occurring objects. Artificially created fractals commonly exhibit similar patterns at increasingly small scales.[1] It is also known as expanding symmetry or evolving symmetry… Fractals can also be nearly the same at different levels. This latter pattern is illustrated in small magnifications of the Mandelbrot set.[3][4][5][6]Fractals also include the idea of a detailed pattern that repeats itself.[3]:166; 18[4][7]

There is some disagreement amongst authorities about how the concept of a fractal should be formally defined. Mandelbrot himself summarized it as “beautiful, damn hard, increasingly useful. That’s fractals.”[13]More formally, Mandelbrot has stated that “A fractal is by definition a set for which the Hausdorff-Besicovitch dimension strictly exceeds the topological dimension.”[14]

The general consensus is that theoretical fractals are infinitely self-similar, iterated, and detailed mathematical constructs having fractal dimensions, of which many examples have been formulated and studied in great depth.[3][4][5] Fractals are not limited to geometric patterns, but can also describe processes in time.[2][6][15][16][17][18] Fractal patterns with various degrees of self-similarity have been rendered or studied in images, structures and sounds[19] and found in nature,[20][21][22][23][24] technology,[25][26][27][28] art,[29][30]and law.[31] Fractals are of particular relevance in the field of chaos theory, since the graphs of most chaotic processes are fractal.[32]