Sorry folks. But I have been so busy that this article in rough was completed two weeks ago, but not posted. It here remains in rough as time does not allow me to polish it up.

The upcoming total solar eclipse that arches over Antartica fits well with the ongoing theme that began with this article: “Mene Tekel: The gods are judged!”

In this post, I leave it to the reader to ponder and draw their own conclusions. Below are suggestions and hints for your own research.

The Eye of Thoth and Horus grow dim!

See the sign of, Jupiter, the eye of Thoth grows dim!

The above link is an ABC news article that should be self-explanatory when you look at the shrinking eye of the 400-year storm on the planet Jupiter and compare it to the eye of Thoth.

Some images to quickly review before examining the eclipse

Please quickly skim over the images until the next heading. The images are just there to support what is said about the meaning of this eclipse. 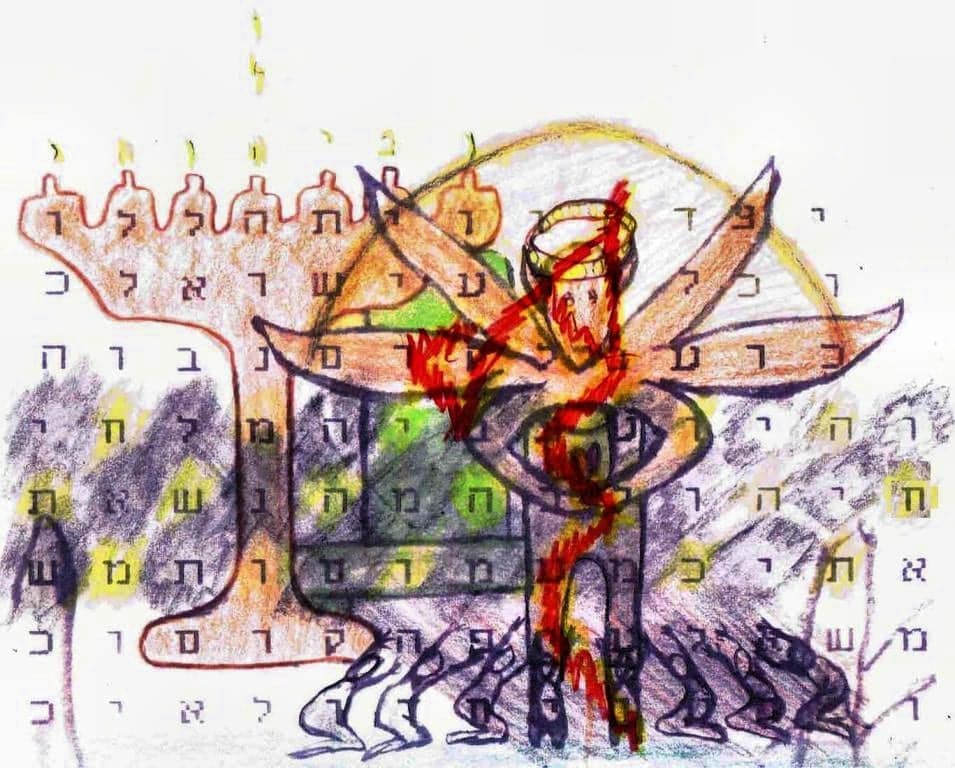 The massive pyramid of the earlier image is meant to be superimposed over the below image, which I have not yet done.

What this Eclipse means…

As I said earlier, I leave it to the reader to fill in the gaps. The last thing I want is another long article!

Remember that it is the “Moon god” that is principally being judged in the code.

The mirror image, or left eye, sometimes represented the moon and the god Djehuti (Thoth). (Wiki)

Compare with the location of the total eclipse in “The Twins” on July 2, 2019.

I leave the reader to ponder. Hint: also read “The Great Twins of Babylon” and “The Eye of Horus”