Both the Israel and California drought end same time

The six-year drought in Israel slowly ended from north to south from December to early April 2019 — as God performed His 21 signs.

Compare this fact with the articles posted on Nov. 14 and Nov. 20, 2018, “North-South California Fires (Paradise Fire)”. In those posts, the fires in California are compared to the topography of Israel that likewise runs north to south.

California and Israel are locked in parallel.

Above-average rain and snow in California this winter has pulled the entire state out of its seven-year drought. (NOAA, March 21, 2019)

Thus, the drought lasted from Dec 27, 2011, unto March 5th. Therefore, ‘March 6’ is when the rains completely ended the drought, (see Sign 16). It was the worst drought in over a thousand years.

Therefore the drought lasted precisely 1290 + 1335 days as per Daniel 12. This also marks the end of most all drought in the US.

The continental United States just recorded its wettest 12-month period in recorded history, while also moving one step closer to being drought-free, according to the National Oceanic and Atmospheric Administration (NOAA).

Merely a helpful coincidence? Take a second look: Compare this triangle with the prophetic triangle code above it that was posted 7 days before this photo). The photo was NOT cropped to create the triangle. The image on Israel’s “Haaretz” newspaper (by Reuters) is dated April 5, 2019, which is  7000 days after “Mene Tekel Persia/Peres Code”. The same image appeared in may other newspapers such as The New York Times. (See Signs 11 and 14 about ‘7000 days’ and ‘Persia’.)

I will no longer explain in depth world events as signs. Instead, I will just summarize important events and leave it to the reader to do their own research.

It also appears that as of the 21st sign, the Lord is no longer working in multiples of five.

Baghdad/Tehran – Iraq on Saturday closed its Sheeb border crossing with Iran to travelers and trade until further notice, Iraqi security sources said, as flooding continues to submerge villages in the south of Iran.

Iran has been hit by unprecedented flooding across most of the country in the last 19 days.

The country’s northeast was swamped on March 19 before the west and southwest of the country were inundated on March 25, killing a total of 45 people.

On April 1 the west and southwest were again swamped by floods when heavy rains returned to the area. (Gulf World News)

Comparing where the floods occurred

Built around 1260 BC, the god Napirisha was worshiped there.

Napirisha is depicted as an anthropomorphic deity, often with a snake figure that symbolizes primordial waters. It is thus identified with the Mesopotamian god Enki/Ea, who rules the primordial waters of the abyss. (Wiki)

The World Meteorological Organization (WMO) said there was no previous record of two storms of such intensity striking Mozambique in the same season.

Cap of the pyramid that covers North America is also flooded 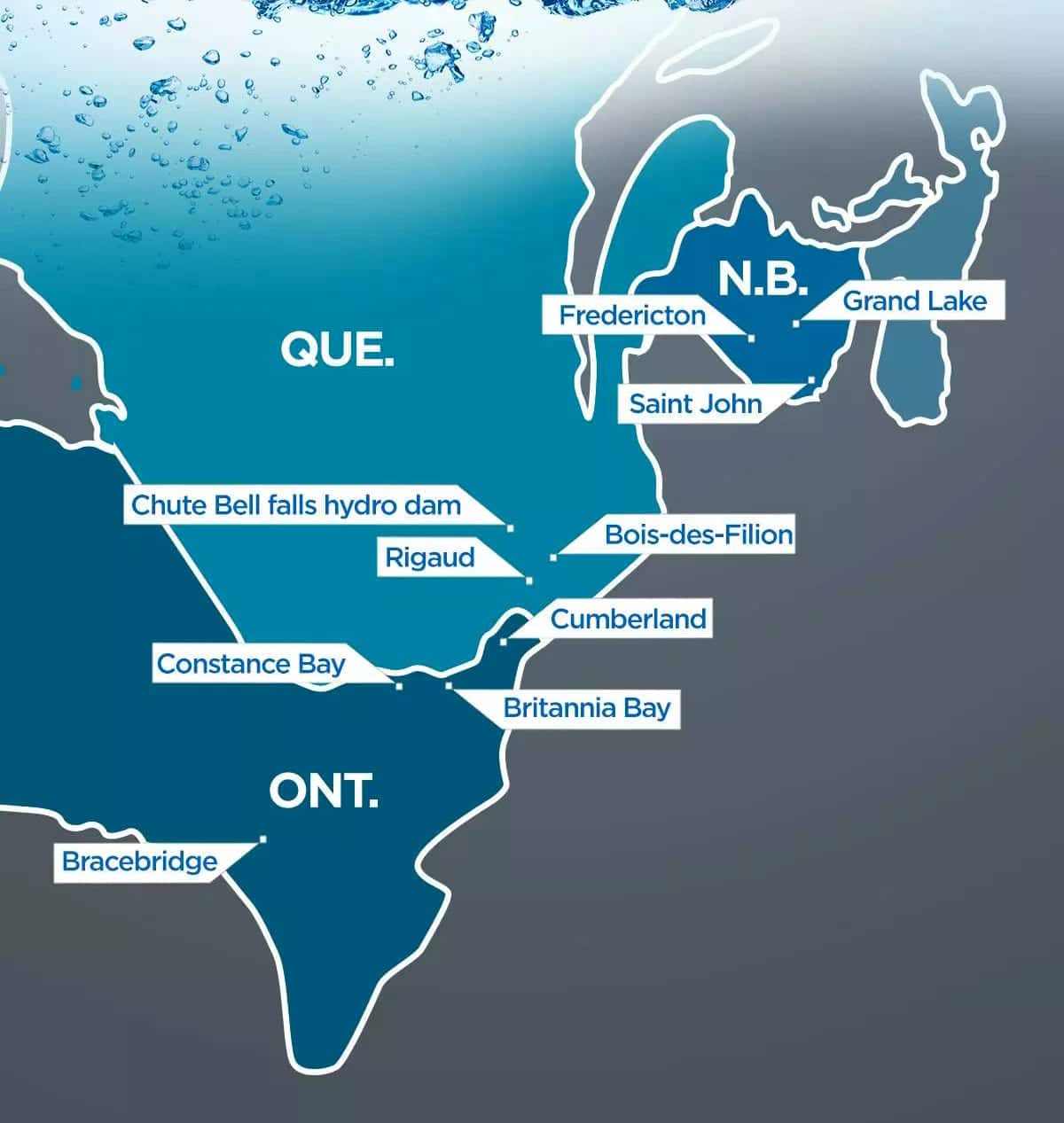 Thousands of people across Quebec, Ontario, and New Brunswick are facing several more days of flooding that has already been life-changing for many.

The most dire situation is in Ste-Marthe-sur-le-Lac, Que., a suburb west of Montreal that was inundated Saturday night after the Lake of Two Mountains burst through a natural dike. (Global News)

This is also 7000 days inclusive and exclusive

Gangwon province governs Pyeongchang, the city that hosted the Winter Olympics more than a year ago. (CBC)

Compare this with this article back during the Greece Olympics 14 years ago and its picture code.