The original post about the fires of Australia was quite negative — about hell. Thankfully, the Lord shortly afterward brought something more uplifting to my attention regarding these fires.

In case someone only read the short original (negative) version I have here put a link back to this updated post. The post also explains how the prophetic image originally posted in June 2019 foretold these fires.

The prophetic image is quite astonishing in that tiny Australia is displayed as on-fire. Australia is the only clearly visible continent within an image that is huge in size. The below image is just a blow-up of a tiny part of the image and yet, Australia still appears small! Australia sits within “The Shield of Faith”, with the fiery arrow being shot below. 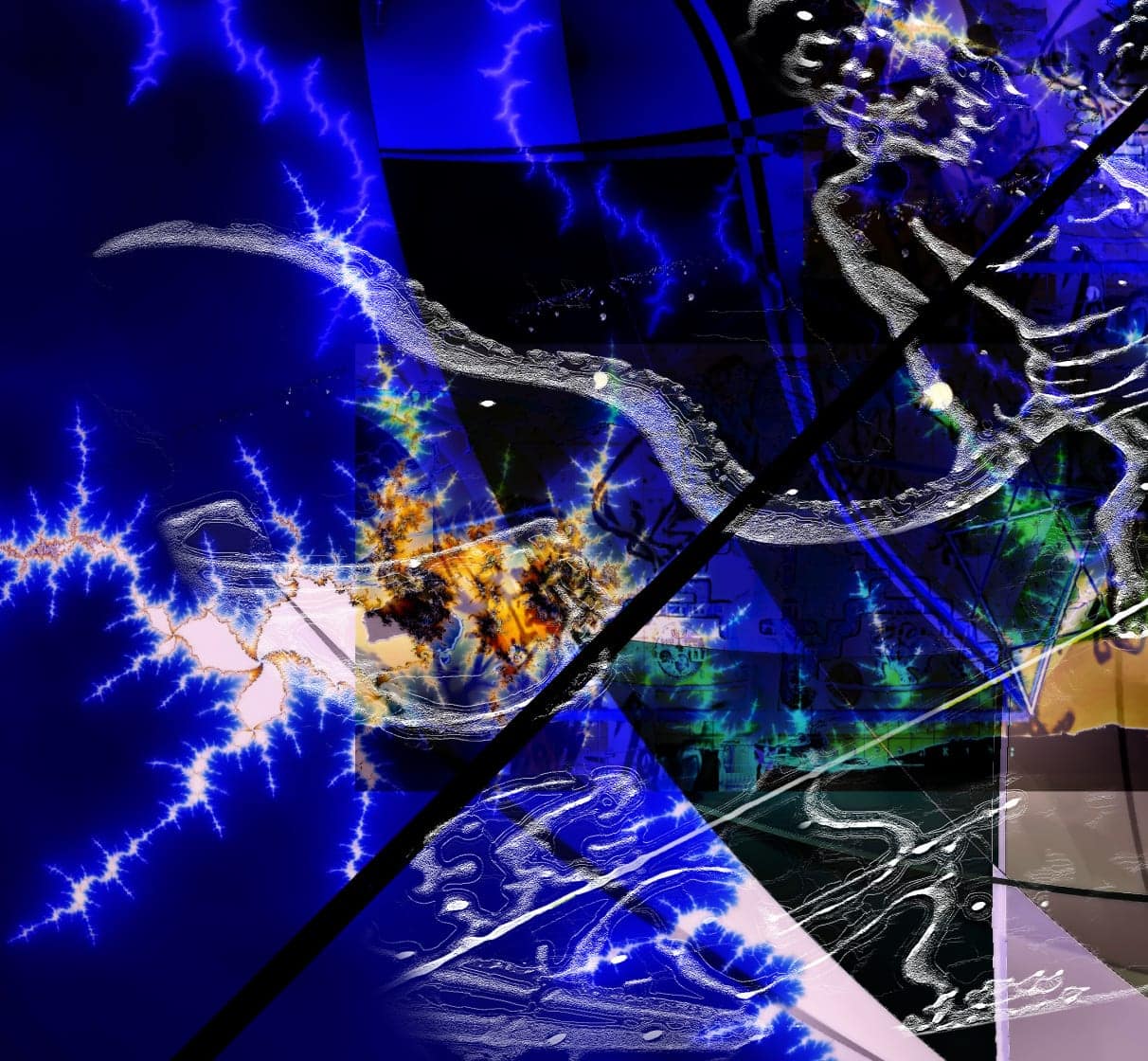 This is an enlargement of the lower-left prophetic image. Note tiny Australia ablaze just above the head of Saggitarius and just below the serpent’s tail. Only half the “Southern Crown” (Corona Australis) is visible at the bottom right.

Locate this crown and Australia again in the below prophetic image, which is just a small section of the whole image.