In the previous post about Hurricane Iota, I refer to “391 years”, and how that it can convert to 403 lunar or 425 priestly years. All this was s explained in detail in the earlier post about “The Key of 23“.

In the previous post about Hurricane Iota, I said:

Over and over I keep saying that when something is revealed (unsealed) for the first time, signs on earth manifest according to the magnitude of its significance.

This revelation is important because it infers that the ‘last iota’ of fulfilled prophecy is near, and the below chart is part of what was said would be revealed in the last days.

Early this morning (Nov. 19, 2020), in a dream, while sleeping, I labored to understand how 3900, 3910, 4030, and 4250 come together from the time of the Flood unto Moses in the Long Chronology. The Long Chronology (and chart) was posted clearly for the first time Sunday at 6 pm (EST), 3.5 days before this dream. This is when Iota exploded in strength, “astonishingly” so according to NOAA.

This sort of thing happens a lot and is expected. However, this sign was exceptional for many reasons. (See post about Hurricane Iota.)

I wasn’t going to write this post because there are endless patterns in the Long Chronology. But in that this came about in a dream, I thought perhaps the Lord desires it revealed now, and not later. Fortunately, the hard work of explaining “how the 23’s work” is done; it’s already explained in “The Key of 23“, s0 I can just jump right in.

I don’t go into great detail anymore. I realize more than ever that I write for a generation that is to come. They will understand.

Keep in mind that all dates in the above chart are ALSO “plus and minus two years” when you do the below calculations!

391 can convert to lunar 403. (The Long Chronology is generally ten-times that of the regular “short” Chronology.)

I said a little earlier:

The entire chronology can be reversed, as can the Short (regular) Chronology. But that’s for another day.

All the above is what I tried to understand in my dream.

I awoke and looked at the chart and there it all was.

The Spirit reveals what He wants to whom He wants. It’s the end-time purpose of God and is not merited or deserved.

The various outcomes are all perfectly compatible with one another. For example, they create 430’s and a residual 460 that overlaps the extra 460 of Kenan.

All this gives the appearance of a machine with perfectly coordinated moving parts, and like a fractal. Moreover, the residual 460 implies a living machine that expands and takes on a life of its own.

This post is a little late getting out today because yesterday my two wall furnaces that heat my whole house were replaced by gas fireplaces. (The former are no longer lawful.) However, the one on the north side would not turn off. It kept blazing and blazing, responsive to the thermostat. I had to cut the gas and call the serviceman back in. He said that it was unusual. This morning he fixed it and for this reason, I was delayed.

The old wall furnaces were a sign to do with the 430 of Ezekiel as explained in a couple of posts two years ago. This, then, completes that sign.

This was not part of the dream, but it’s one of my favorites numeric to do with Shem! 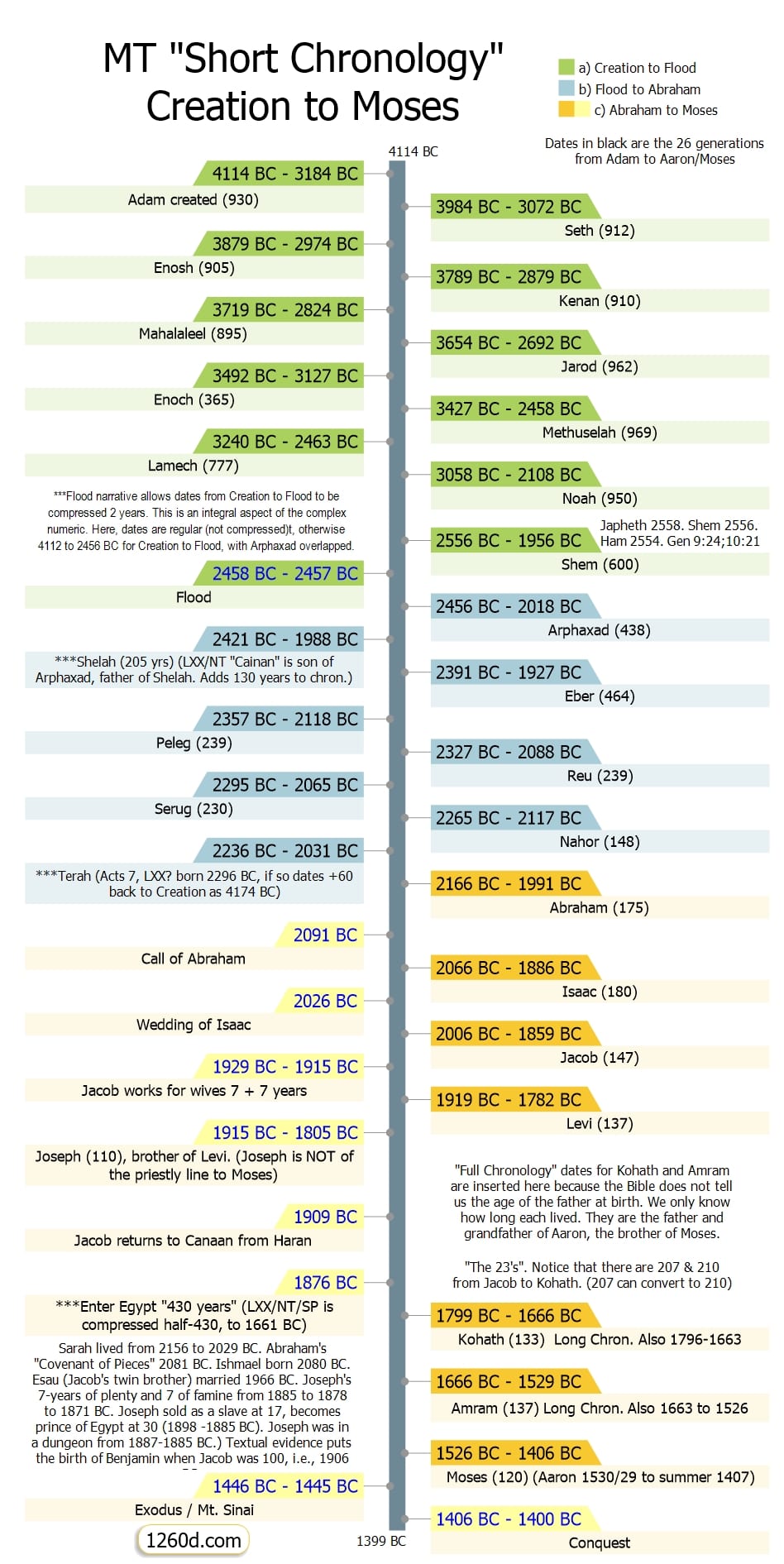