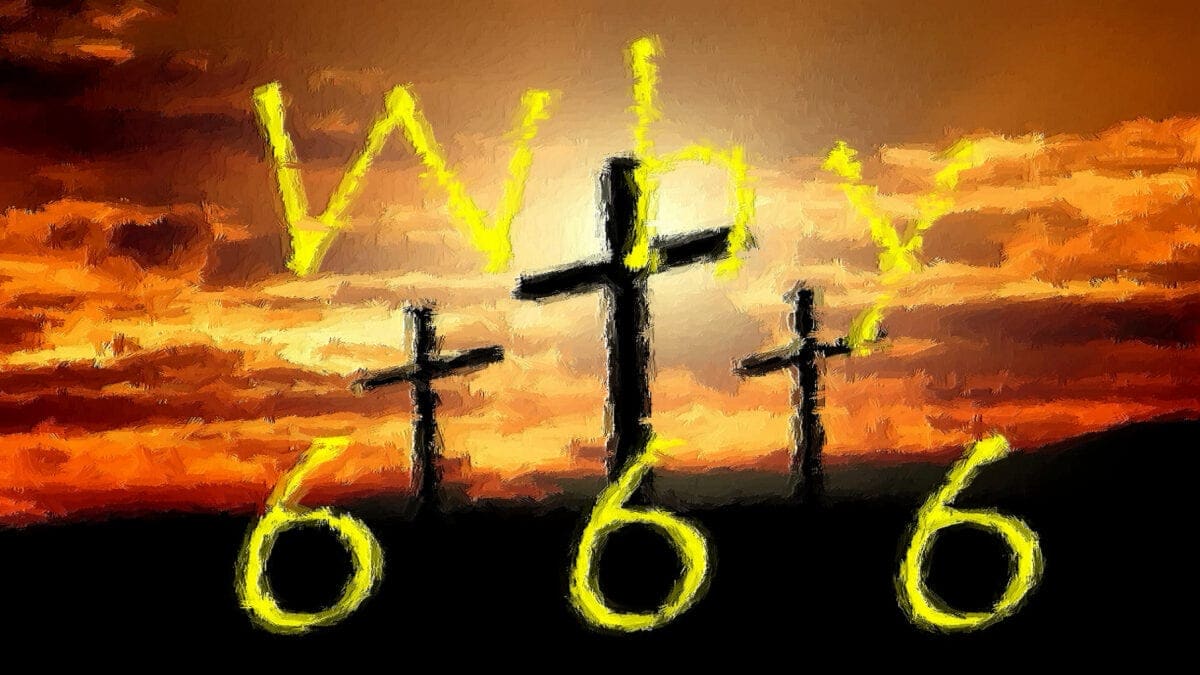 This is an update as promised to the August 13th post.

Yesterday I finished a video about the numeric of the Peace Plan between the UAE and Israel. I finished the video exactly one minute before Trump tweeted at 1 PM that a deal had been made between Bahrain and Israel. (Of course, I was unaware of this.)

The Kingdom of Bahrain will now join Israel in Washington on Sept. 15th, 2020, to sign. Below is a snapshot from my computer at the lower bottom showing the date-stamp when the video was finished. (Same time zone).

Hmm, two serpent nations, one either side Israel, “The Upright One”. You will know what I mean if you watch the video.

About half-an-hour of the video was removed to shorten it to one hour, which originally had more about the treaty. But I think you can piece together what I would have said. The video has been cut into two parts.

In the video, I mention that originally Trump wanted to sign on the anniversary of the Oslo accords on Sept 13, 2020, which is ‘666 + 666 days’ into his presidency. However, it was delayed to Sept. 15, 2020. (Thus, 667 + 667 days, which is 23 x 58 and Daniel 12:12). The significance of all this is obvious from the video, but here is the link for the Sept 13th date that Trump was originally hoping for from The Times of Israel. https://www.timesofisrael.com/palestinian-report-us-aiming-for-september-13-israel-uae-signing-ceremony/

Joint Statement of the United States, the Kingdom of Bahrain, and the State of Israel pic.twitter.com/xMquRkGtpM