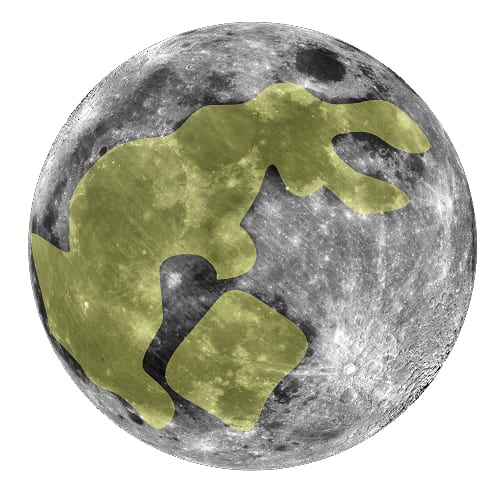 Sign 3A occurred 30 days before Sign 3B. Sign 3B is when China landed on the dark side of the moon. We will discuss this after Osirus-REX.

Hannukah is a festival held in Israel that recalls when God delivered Israel from the Syrian Antiochus Epiphanes in 164 BC.  Antiochus is a prototype of the coming antichrist. The antichrist will be the reincarnation of Osiris, whom the Egyptians called, Bennu.

(Bennu) was said to have flown over the waters of Nun (“abyss; deep”) that existed before creation, landing on a rock and issuing a call that determined the nature of creation. It was also a symbol of rebirth and was therefore associated with Osiris.[2]

Some of the titles of the Bennu bird were “He Who Came Into Being by Himself”,[1] and “Lord of Jubilees“; the latter epithet referred to the belief that the Bennu periodically renewed itself like the sun.[2] Its name is related to the Egyptian verb wbn, meaning “to rise in brilliance” or “to shine”.[1] (Wiki)

Osirus to pass over the United States in ten years

A decade from now, on Friday, April 13, 2029, a large asteroid will streak across the sky.

…An object this large comes this close about once per thousand years. (Space.com)

Osirus is really just another name for Apollo, “The Destroyer”, (Revelation 9:11).

NASA reached the asteroid Bennu (the Egyptian god and reincarnation of Osiris) on Dec. 3, 2018, 30 days before China landed on the moon. NASA named this project “Osirus-Rex”.

It’s stated purpose is to seek out “our origins” and to stop a possible catastrophic impact on earth around the year 2200 (or sooner), according to their website.

As said, Osirus is the same as the Greek Apollo.

In the New Testament Book of Revelation, an angel called Abaddon is described as the king of an army of locusts; his name is first transcribed in Greek (Revelation 9:11—”whose name in Hebrew is Abaddon, The Angel of Death.”) as Ἀβαδδὼν, and then translated (“which in Greek means theDestroyer“, Ἀπολλύων, Apollyon). WIKI

To be clear, I am not saying that Bush is the antichrist. However, he is a sign of the one to come.

Dec 3, 2018, when Osirus-REX reached Bennu, is also the day when George Bush was laid in state in the Rotunda of the U.S. Capitol in Washington, D.C.

It happens that the Rotunda was created to raise the spirit of Osiris!

Or to put it another way: The Rotunda was created to raise up the spirit of Osiris from the earth in order to be reincarnated as Bennu!

And recall that Osirus-REX reached asteroid Bennu the same day that Bush was laid in state in the Rotunda.

What are the odds that Bush would be laid in state on Hanukkah, a day that is associated with the rise of Antichrist — the reincarnation of Osiris: And moreover that on the same day Osiris-REX would reach asteroid Bennu?

“REX” obviously alludes to the existential threat that killed off the dinosaurs (as in T-Rex). 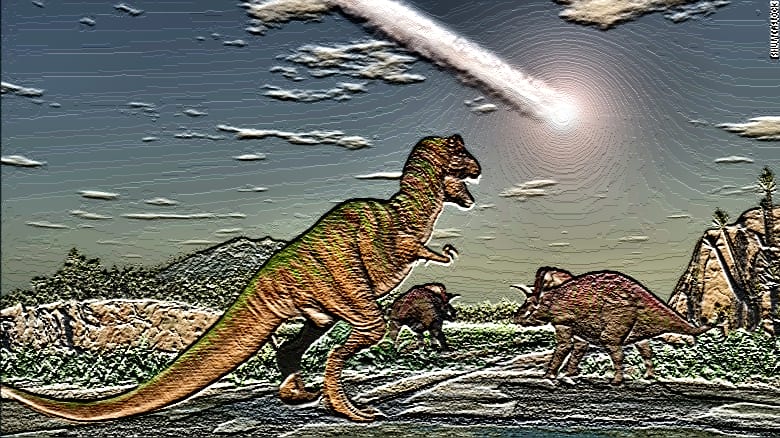 3B. Sin upon Sin: The dark side of the Moon/Sin/China

(The Osirus-Rez rendezvous with asteroid Bennu occurred exactly 30 days earlier. Importantly, the name and number of the Moon-god “Sin” is also “30”.)

The title, “Sin upon Sin” is a play on words: China (“Sin סינ“) just landed “upon” the Moon-god “Sin סינ“, because they named their spacecraft after the moon goddess according to their own myths.

This reminds me of the Mene Tekel code back in 2000 that read:

Time fails me to examine the fourth lunar sign. It began two days after the day when God began to reveal this code afresh to me, “Mene, Tekel, Uparsin: The gods are judged” (from Sumer/Babylon to Islam). The first time was 19 years ago. At that time “China” was referred two several times in the code. At that time, I knew that the word for “Sin” in Hebrew meant China or the moon god “Sin”.

But this second time, the code was interpreted with an emphasis upon the judgment on the gods (rather than upon men, such as Saddam Hussein), but especially upon the moon god “Sin” (or “Nanna”). And so, as they always do, events in the world have followed the revealing of these things, particularly the day (or thereabouts) upon which they are published. And this time the moon is being emphasized.

And the day after “Part One of Mene Tekel Peres: The gods are judged” was posted, China (called “Sin” in Hebrew), launched a craft that was named after the moon goddess. It was to be the first time that a spacecraft had ever landed on the veiled side of the moon. (That is, the dark side of the moon.)

“Chang’e-4 landed in the Von Karman Crater within the South Pole-Aitken Basin. The basin is the largest and deepest impact crater in the solar system.” PHYS.org

It landed on the deepest know pit in the solar system (8 miles deep), and they intend to drill down another 300 feet into it. (Does that remind you of Apollo and the pit from which the demons or darkness ascend?)

They landed Jan. 2, 2019, which was 70 days after the sign of Cyclone Yutu that I discussed back in October. It had to do with the place where the first Atomic bomb was sent.

Yutu, “The jade rabbit” on the moon

Much more could be said, such as what the word Yutu means. “The jade rabbit” of the moon mythology of the pursuit of eternal life. And how in the fractal it represents one of seven powerful angels, who when viewed one way represent the slow flow of time (like a turtle), but when viewed the other the speedy flow of time (like a rabbit). “A day is as a thousand years and a thousand years is as a day.”)

That’s why all this is happening as far as the signs to do with the moon is concerned. And all of this will take a generation to transition, but God will cut it short. In the meanwhile, woe upon woe has been written in God’s tablets in heaven — the book of destinies — the scroll of the Lamb.

The time is short like a rabbit but long like a turtle. It’s a matter of perspective.

One thought on “3rd Sign: Osiris, Bennu and Bush. AND, China in deepest pit”