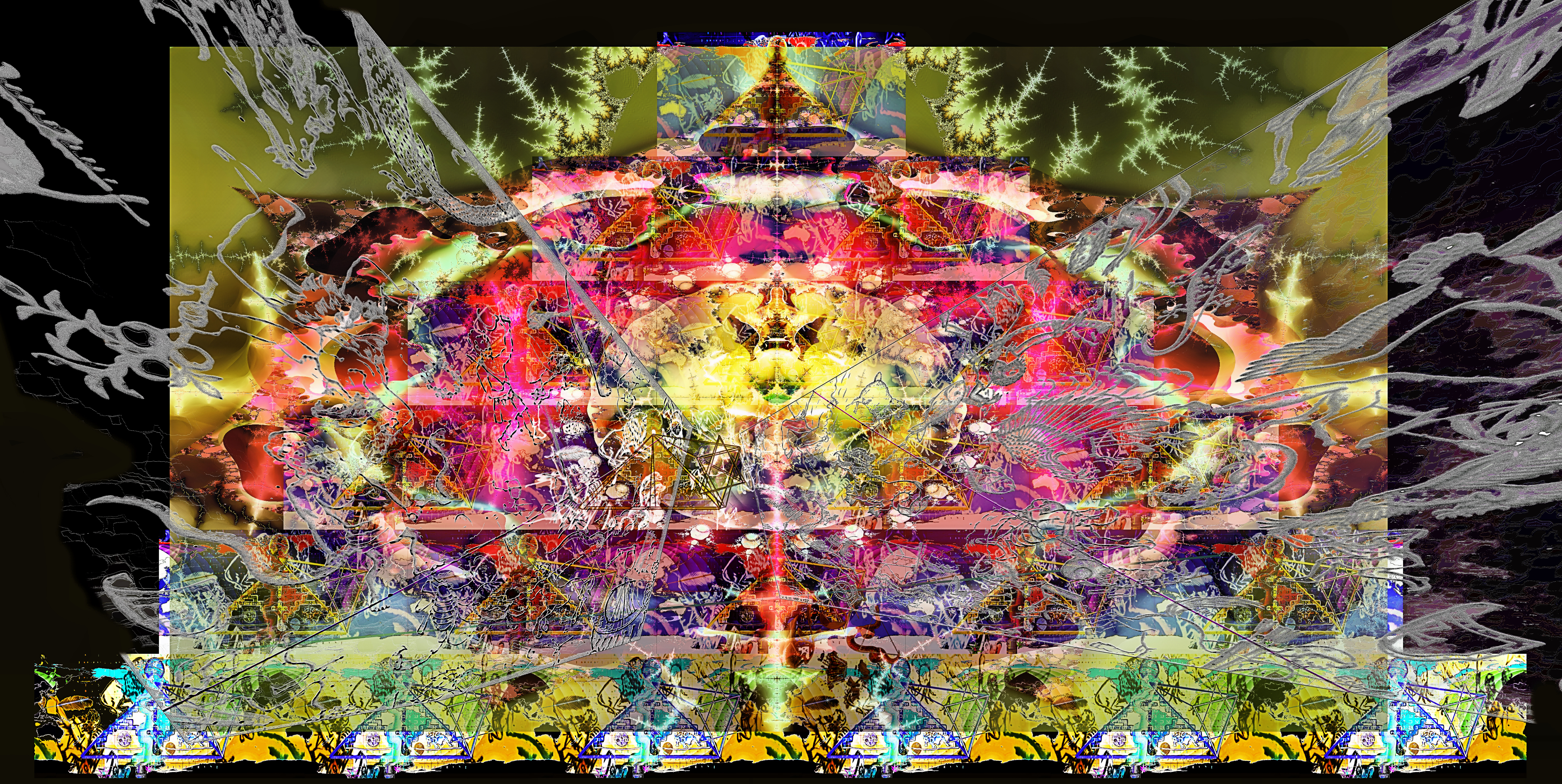 Joplin and Jefferson tornado outbreak on May 22, 2019, is located at the lower green star on map (where the pink line begins). The second green star is the Dayton/Celina outbreak five days later. Note the continuation of the theme of the last segment of the pyramid is almost complete.

3 thoughts on “Record stretch of tornadoes (“and an earthquake”): Update”