This fractal will demonstrate how a timeline radiates from the base of the throne and precisely matches the Enochian timeline posted 19 days ago and all other timelines. At left is the timeline, and below are the fractals.

(Def. of a fractal: “Infinitely complex patterns that are self-similar across different scales”)

Each fractal draws us closer to the throne room of God. Click on the link below each image for the best quality and enlargement.

In the above image, the Lord rides on His heavenly chariot. However, the cherubim are left out to allow observation of other details. The below image includes the multi-dimensional cherub with “wings of an eagle.”

All of the above is nested as a seal over the Lord’s heart in the image below.

The three sizes of the Lord symbolize the past, present, and future.

“I Am Alpha And Omega, The Beginning And The Ending,” saith the Lord, who is, and who was, and who is to come, the Almighty. Rev. 1:8

The Measuring Rod of God

The above circle (with the branch in His hands) spans exactly 10 years vertically and horizontally. It is here lodged within another fiery circle exactly three times its size, hence, 30 years.

Because the above circle spans exactly “10-years”, therefore, the main image of “the Lord on his throne” is 196 times larger. Consequently, the first images depict the Lord’s throne at a height of 1960 years (40 jubilees). This throne spans from 6 BC at its base (a little below His feet) to 1955 AD at the top (a little above His head). 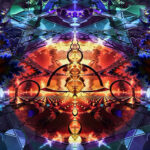 The four massive, interlocking guardian angels at the four corners of heaven span 280 jubilees, 6795 BC to 6925 AD, from bottom to top.

The below image will help to spot them more easily.

Remember that all these images interlock by intersecting, wheel within a wheel (Ezek. 1); thus, the timeline is the natural outcome.

Measuring the throne and the length of a rod

The following is a little complex but is essential in order to appreciate the intricate agreement of the length of the “rod” with the Bible and with the Book of Enoch. After all, it’s the rod that measures all else.

Jesus is both Priest and King, employing both a regular and royal cubit

Notice that on the Enoch timeline, Levi (who starts the priestly line) is 336 x 5 years to Christ, and Christ is 336 x 10 from the beginning of time. And the Flood is one rod (2520 years) before Christ.

Notice that from “in the days of Jarod” (Enoch 6:6) is one Royal rod to Christ; Enoch was born to Jarod. And from Terah to Christ are 1960 years; Abraham was born to Terah.

Also, according to the Enochian timeline, half a Priestly rod (1260) and half a Kingly rod (1470) span from Moses to Christ. Moses is a type of King and Priest who stretches out the rod of God, Rev. 11.

Measuring the throne in the reflective Crystal Sea

Jesus is the exact image of God, Heb. 1:3. When He rose, Jesus passed through the lowest and highest depths, “sea.” Thus, Jesus rose up through the crystal sea into the presence of God, the victor over death and hell.

Since then we have a great high priest who has passed through the heavens, Jesus, the Son of God, let us hold fast our confession, Heb 4:14.

The above scene is really the reflection of the throne and is, therefore, the view from the throne. It is thus upside-down when compared to the other images. An entire video was created that illustrates this.

As explained in “Temple of Time”,  a cubit can also be 720 years long rather than the 490 used here. The unit of “720 years” is pervasive throughout the  Sumerian Tablets. (The Sumerian King List and Biblical chronology convert in both directions, from 720 to 490 or 490 to 720, and interlock with the fractal.)

How to convert the fractal, tablet, or Biblical chronology:

To convert units of 720 to 490 from 262086 BC (the date of the creation of man according to the Sumerian King List & also the beginning of the fractal), do the following:

Enoch is the key:

Try the Sumerian King List date for the Sumerian equivalent of Enoch. (Use the +6480 plus leap month of 30 days/years.)

The Enochian timeline is the original template for the fractal (and Biblical Chronology).

Thus, 3366 BC converts to 4326 BC and vice versa. This demonstrates the unity of all in Christ, mathematically speaking, even among the Gentiles.

These conversions (490 to 720) allow the fractal to copy itself and morph into a new position relative to the old “until we all reach unity in the faith and in the knowledge of the Son of God and become mature, attaining to the whole measure of the fullness of Christ,” (Eph 4:13). 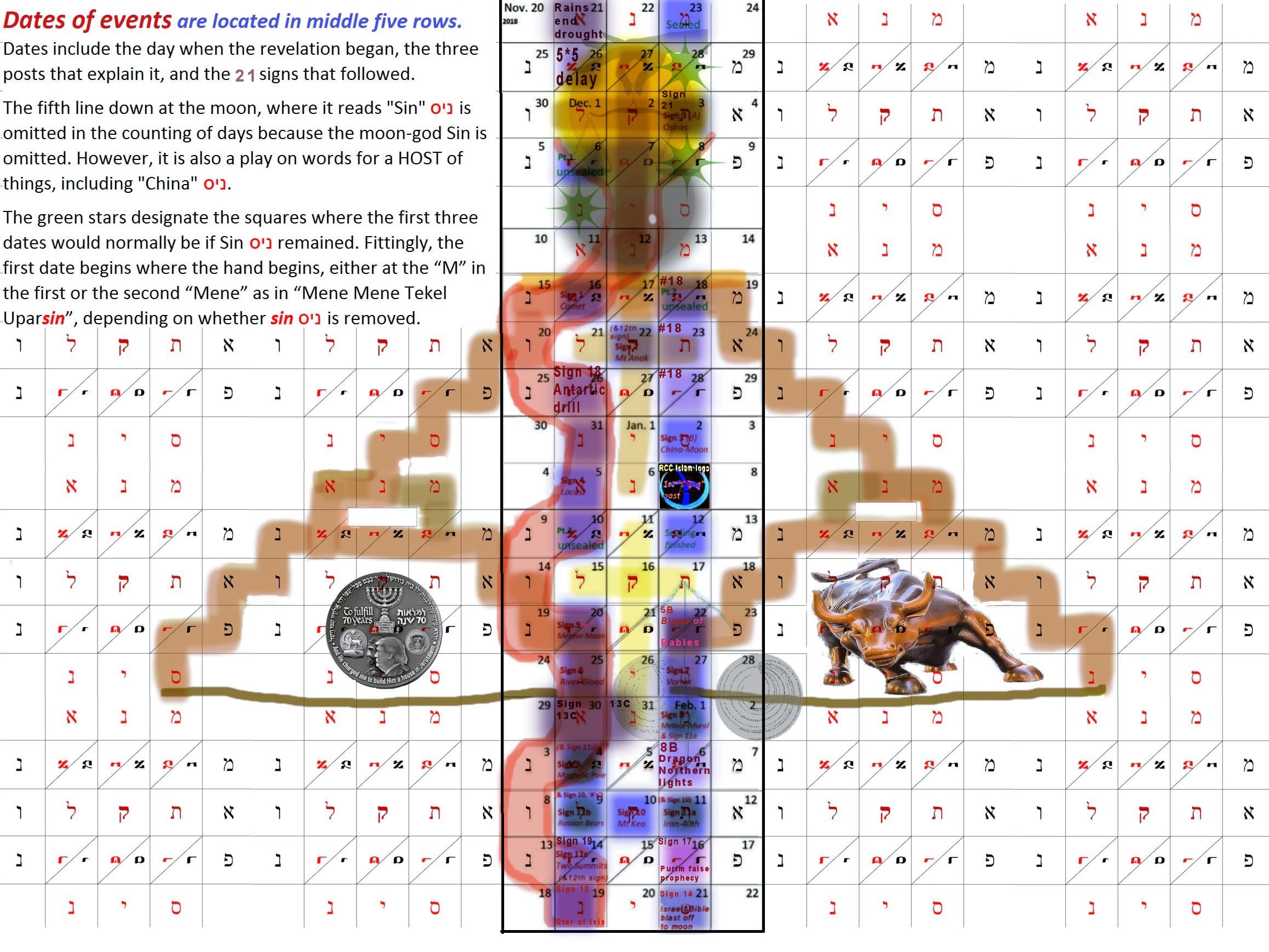 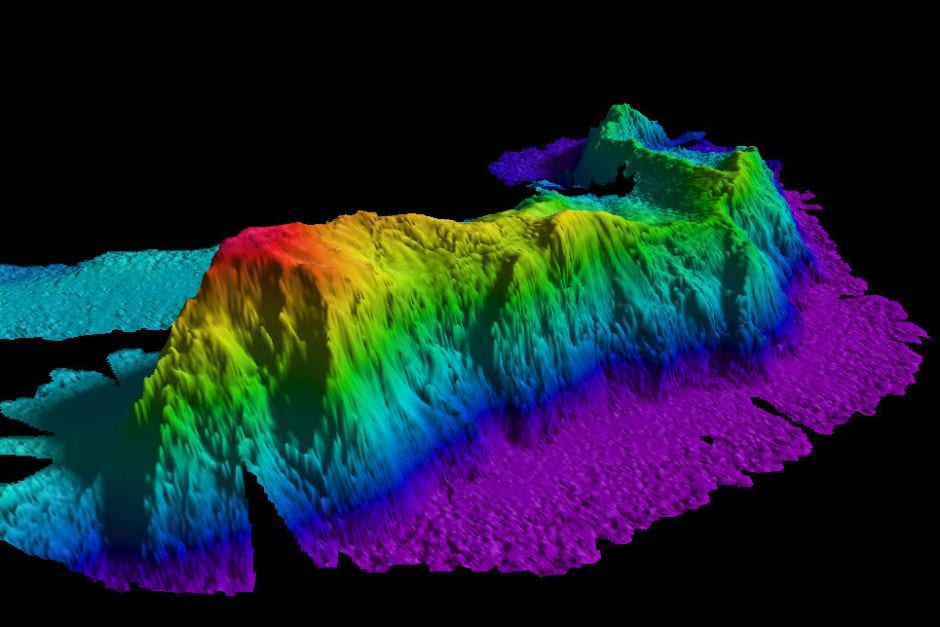 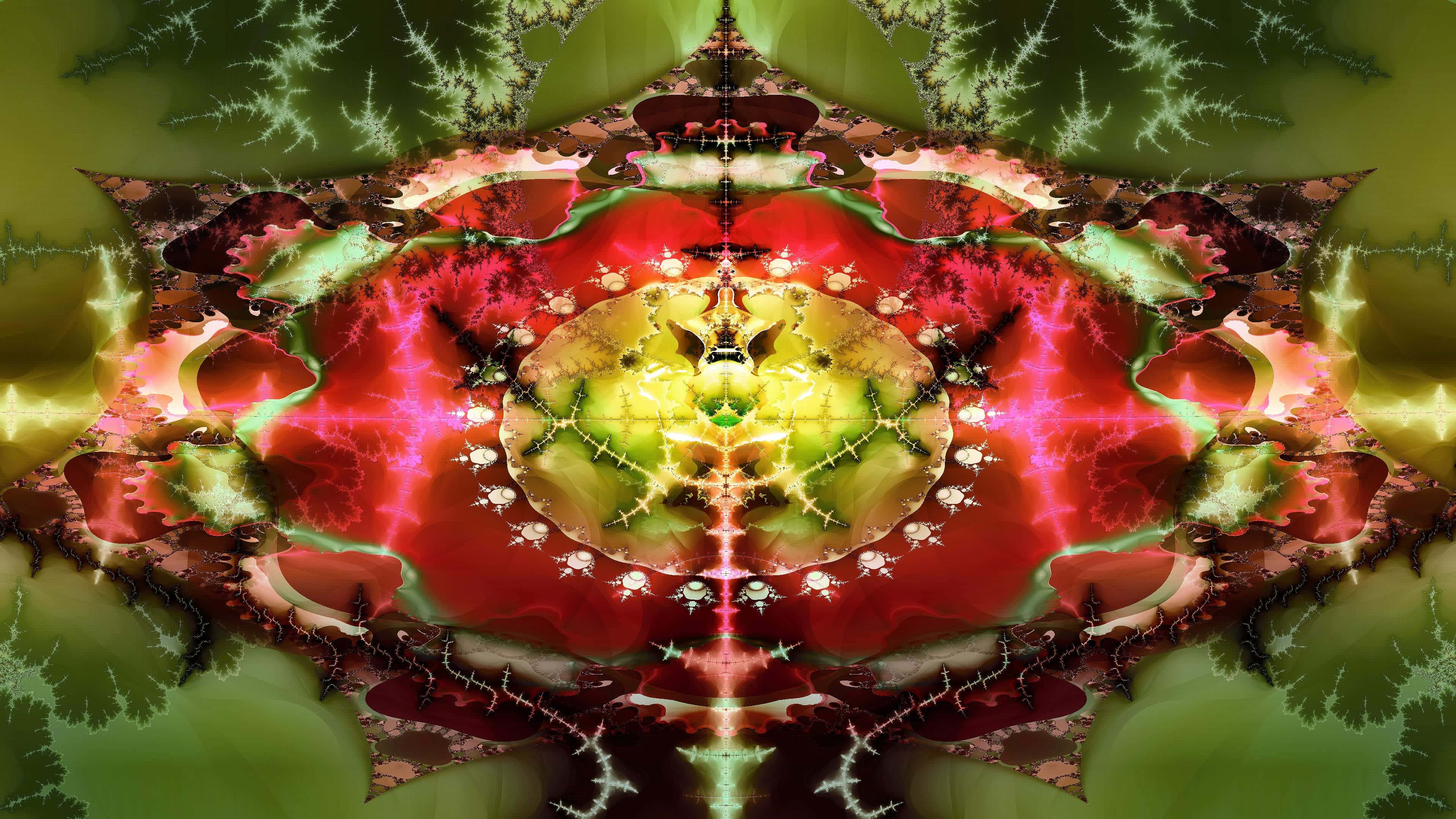