The following was added at the end of the previous post!

This is nothing new to me. Whenever the Lord reveals something it always occurs with an ultra improbable sign. In this case, the sign is useful to confirm upon which day the “two or three leap weeks” are inserted.

Here is what I said in a footnote:

Make sure you read carefully those seven verses referred to.

Two days before this post, I wrote the following article:

The next day I came across a video by Tom Horn that led to this April 3rd post.

In the said April 1st post, I refer to several past images about a meteor striking the Accursed Mountain.

Below, with its images, is cut and pasted from the post:

(The skull at the top of the mountain is literally a known meteor as explained in the link from the below quote.)

In the next image posted in April of 2019, the dragon is slain atop the same mountain by the Lion (Leo) of Judah as He enters through the Ring of Power (earth’s aurora halo) with a large star surrounding it. (The seven-sided star is the Bride of the Lamb, and at the seven points are seven mightly angels.)

“Friday, April 13th, 2029” happens to be the day when Apophis passes near earth! (Tom Horn thinks that it will hit earth. I only think it’s a sign, but an important one. Yet, improbable things can happen, as we shall see!)

The three leap weeks are added spring of 2025, thus…

The convergence is much more spectacular than said here, but that’s enough said. 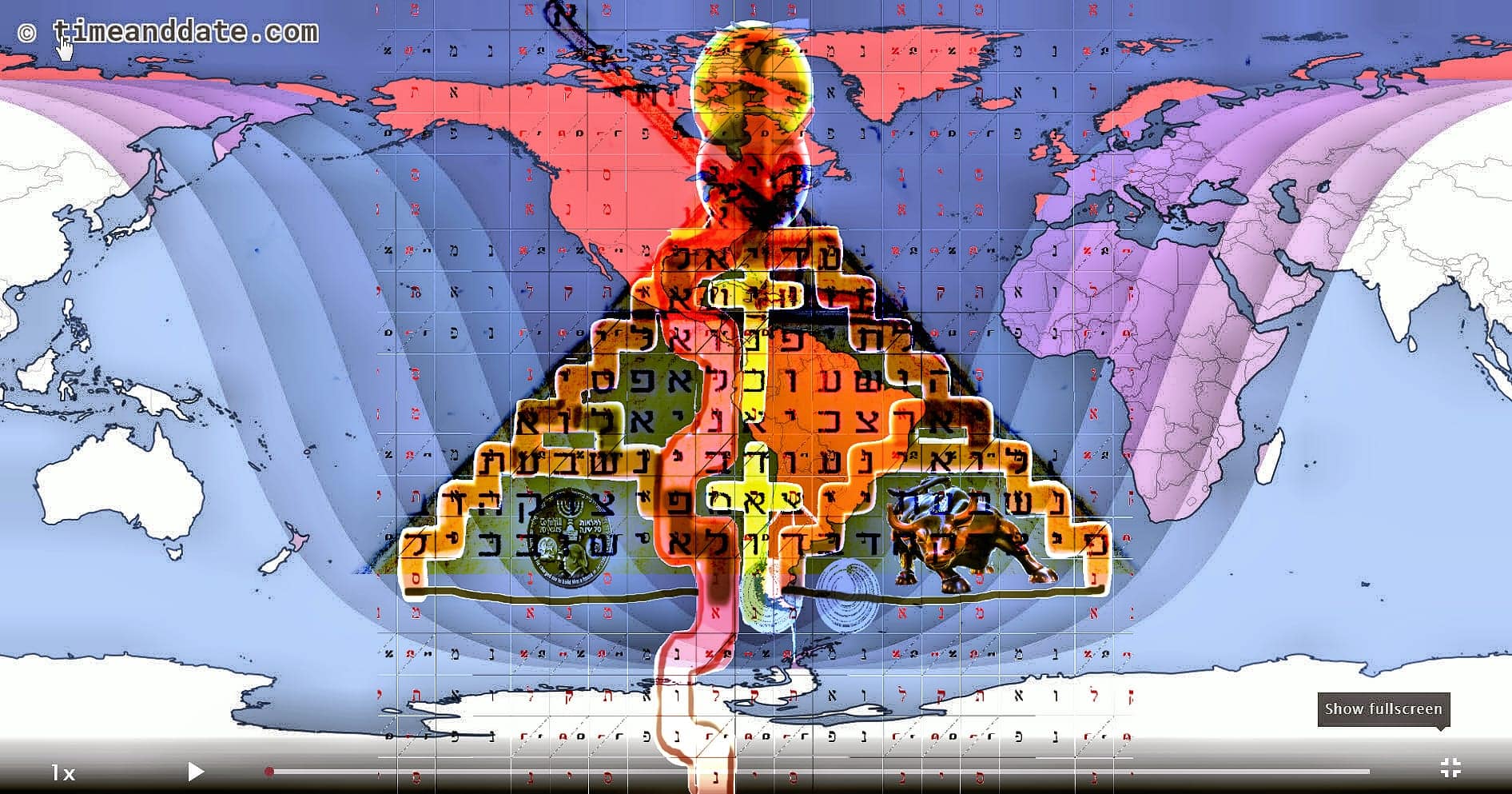 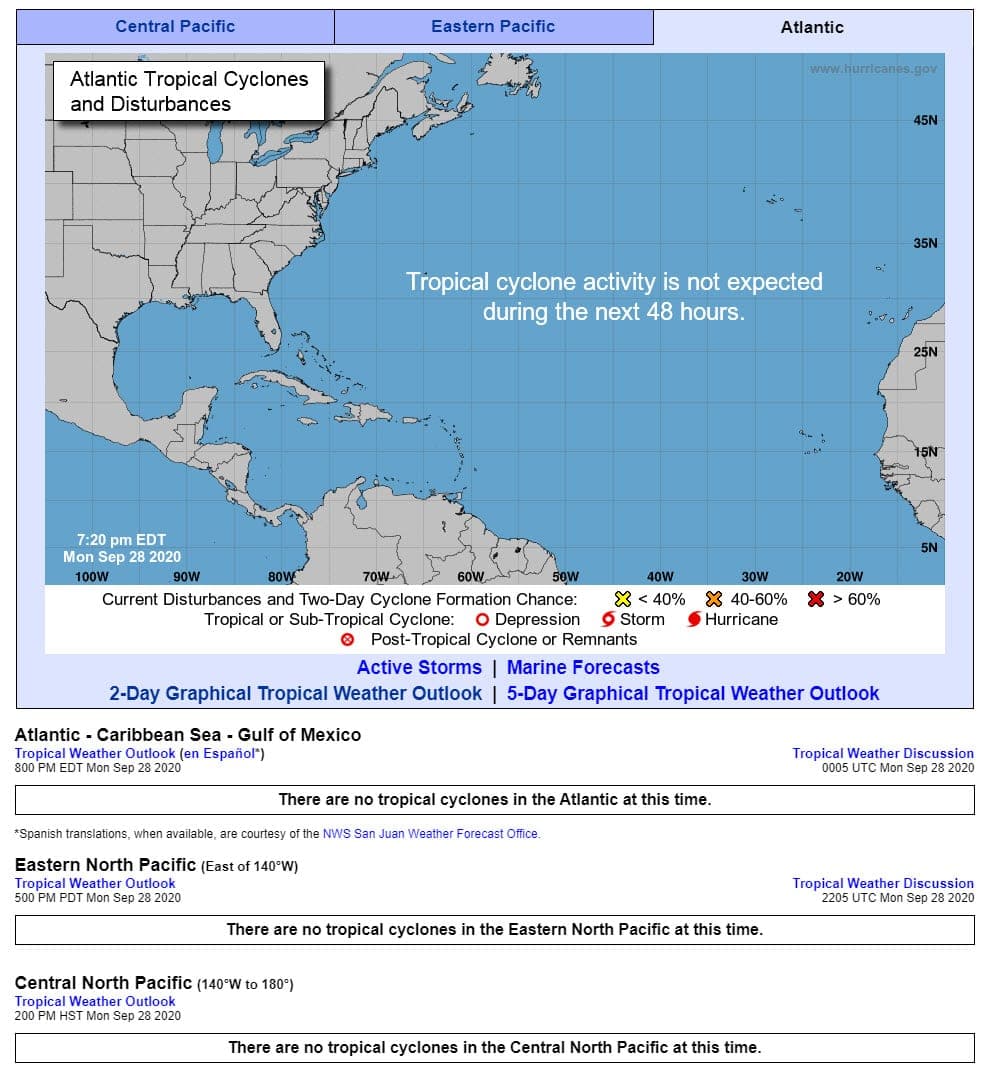 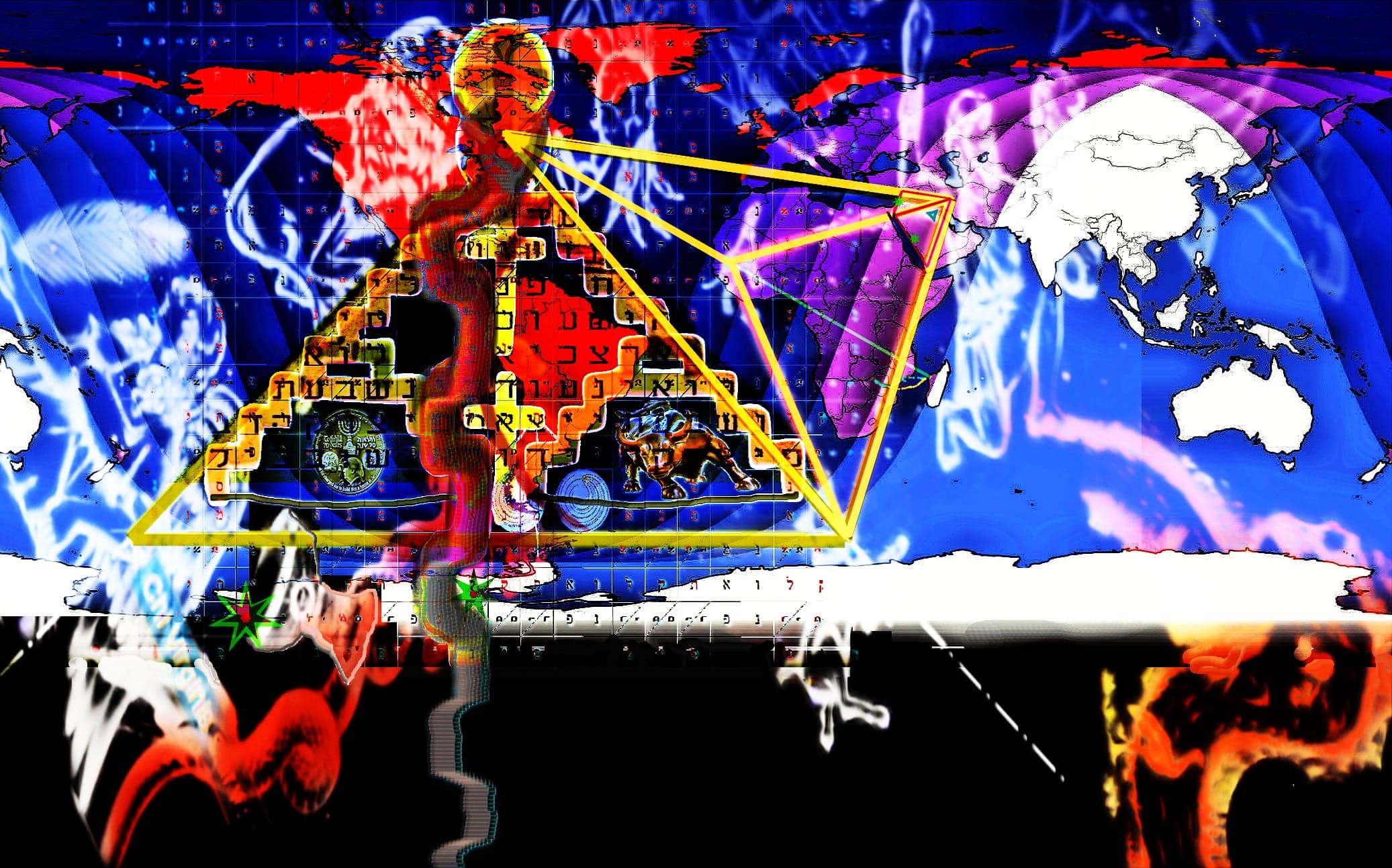