Tammuz, is an ancient Mesopotamian god associated with shepherds, who was also the first and primary consort of the goddess Inanna (later known as Ishtar). Wiki (See New World Encyclopedia for Tammuz compared to a bull.)

The ceremony tells the allegory of a fallen star to earth. The star fragments into crystals. The fragmented crystals long to be united again.

These empowered crystals are held by devotees.

But you are not told that the star is figurative of the goddess Ishtar, also known as Inanna, Isis, Artemis, and Diana, Acts 19:35.

And you are not told that the “reconciliation” is not with one another but with fallen entities that once ruled most of the world.

In the ancient allegory, Ishtar seeks her mate, Tammuz, to restore supposed balance to the universe.

The Commonwealth Games are held every four years, just like the Olympics.

This summer, in front of an audience of 30000 people, the opening ceremony featured the pagan worship of the vile goddess Ishtar and her mate Tammuz. It was all done under the guise of an allegory of the history of Birmingham, England, primarily the industrially revolution.

The worship of the “beast” was acted out before this massive audience. An invitation to renounce Christ and worship the beast was implicit. The internet is abuzz on this subject. There are many videos by Christians exposing this on Youtube. I will add a few thoughts that others have overlooked.

The devil takes his festivals very seriously. So it’s important what day this sacrilege happened on. The opening ceremony occurred at the exact close of the month of Tammuz on the Jewish and Babylonian calendars.

This year, the month of Tammuz expired at sunset during the opening ceremony, as they bowed down to the Bull of Tammuz.

“Images of Tammuz were hidden during the last three days of the month of Tammuz,” Wiki. Three days is symbolic of resurrection. The ceremony occurred at the end of this same third day. (2025 is also in three years, the 7oth jubilee.)

The broadcaster herself labels this “The Tower of Babel.”

The dragon stood on the shore of the sea. And I saw a beast coming out of the sea… Rev. 13:1

72 nations compete in games, the largest ever

The Bible and tradition have 70 and/or 72 nations at the Tower of Babel when they attempted to unite against God. But God scattered them and confused their languages.

“Names  of Blasphemy” on the Beast

Not only does a woman named Stellar (Star/Ishtar) ride the beast as she waves her crystal like a wand at the crowd, the Beast/Bull itself has the marks of slaughter and on its head names of oppression. They are “names of blasphemy” because Stellar/Ishtar heals the beast and removes the chains of oppression rather than the Lamb of God.

The image of the 30-foot Beast moves and snorts smoke. It has the marks of Tammuz upon it — the marks of slaughter — which look like small crosses. The “Beast” is the counterfeit of the “Lamb slain before the foundation of the world,” who rose on the third day, Rev. 13:8.

Because of the signs it was given to perform on behalf of the first beast, it deceived those who dwell on the earth, telling them to make an image to the beast that had been wounded by the sword and yet had lived.

The second beast was given power to give breath to the image of the first beast, so that the image could speak and cause all who refused to worship the image to be killed. Rev. 13:14-15

Then the angel carried me away in the Spirit into a wilderness. There I saw a woman sitting on a scarlet beast that was covered with blasphemous names and had seven heads and ten horns. Rev. 17:3

When I saw her, I was greatly astonished. Then the angel said to me: “Why are you astonished? I will explain to you the mystery of the woman and of the beast she rides, which has the seven heads and ten horns.

72 people with crystals resurrect/heal the bull, while others bow down and worship

This is a warning not to bow down to other gods.

This was an invitation for demons to occupy England and the world.

This will all happen again one day, except by the whole world without disguise.

Something similar happened in Greece during the 2004 opening ceremony for the Olympics.

Ozzy Osbourne makes a surprise appearance. He is called “The “Prince of Darkness” by the broadcaster. 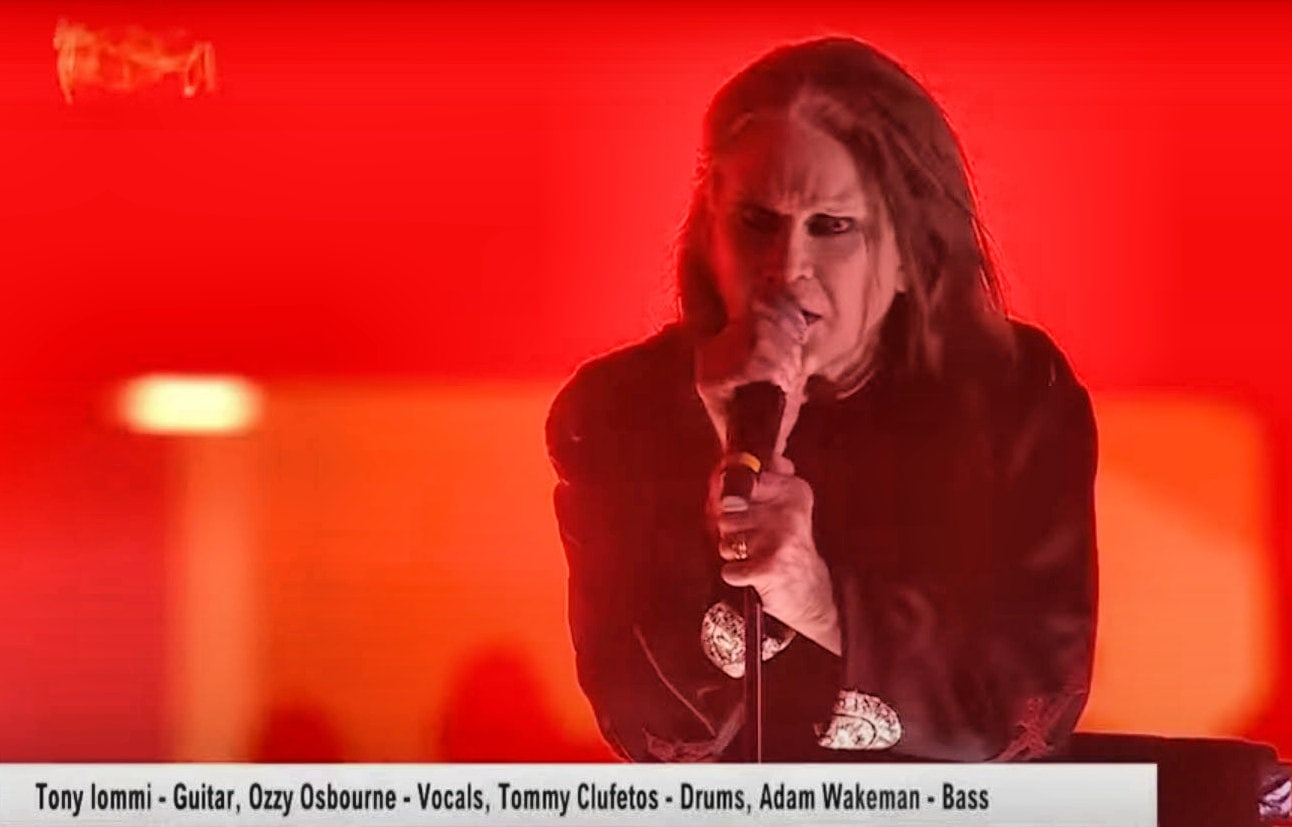 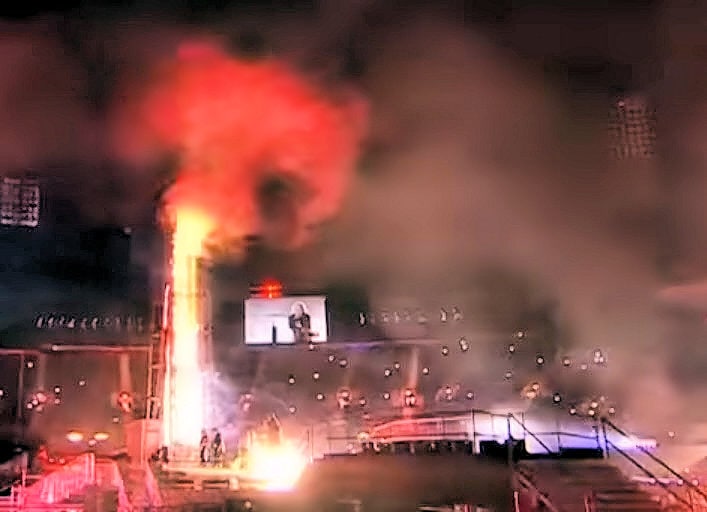 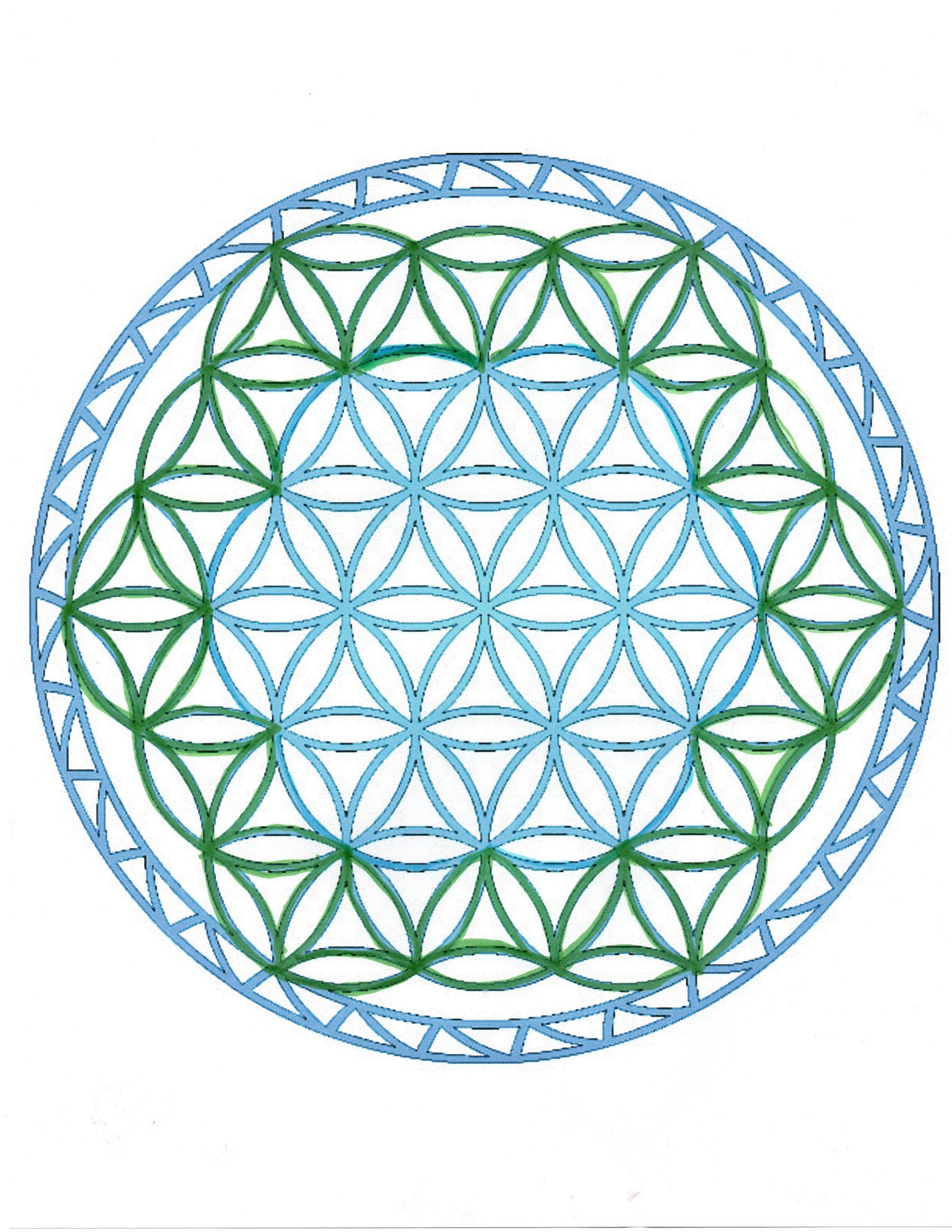 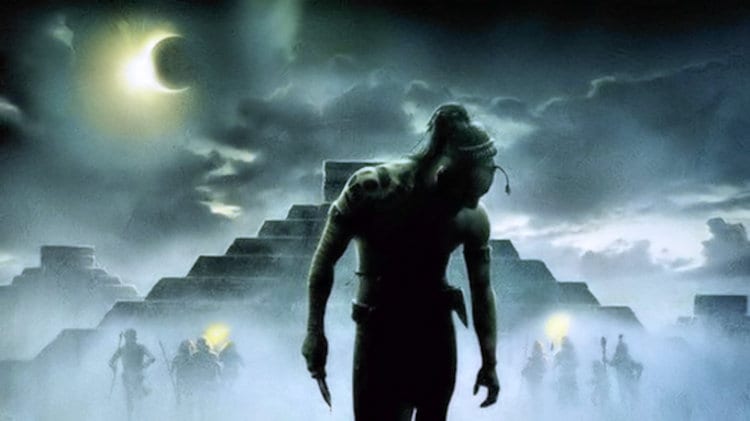