Yesterday afternoon I added new information to the post about the “Christmas Star“, which is now forming and will join this winter solstice, Dec. 21, 2020.  I added more information about the importance of this conjunction in 1953 BC. This time information was added about the extremely rare planetary alignment that same year. The very first image added was this one as seen below.

Below is the time stamp for when it was uploaded, (EST).

Today, after a yearlong process that produced hundreds of submissions and research involving space professionals and members of the general public, we can finally share with you the name by which we will be known: Guardians. pic.twitter.com/Tmlff4LKW6

Today, when I noticed this coincidence, I took a second look at the software. The image of the 1953 BC pyramid was its view from the center of the earth. However, this is what it looks like when standing on the earth’s surface. It actually faces up in the same way as the emblem of the “Guardians”. It is a little less symmetrical though.

Below is the seal of the United States Space Force. The Space Force was created 364 days earlier. 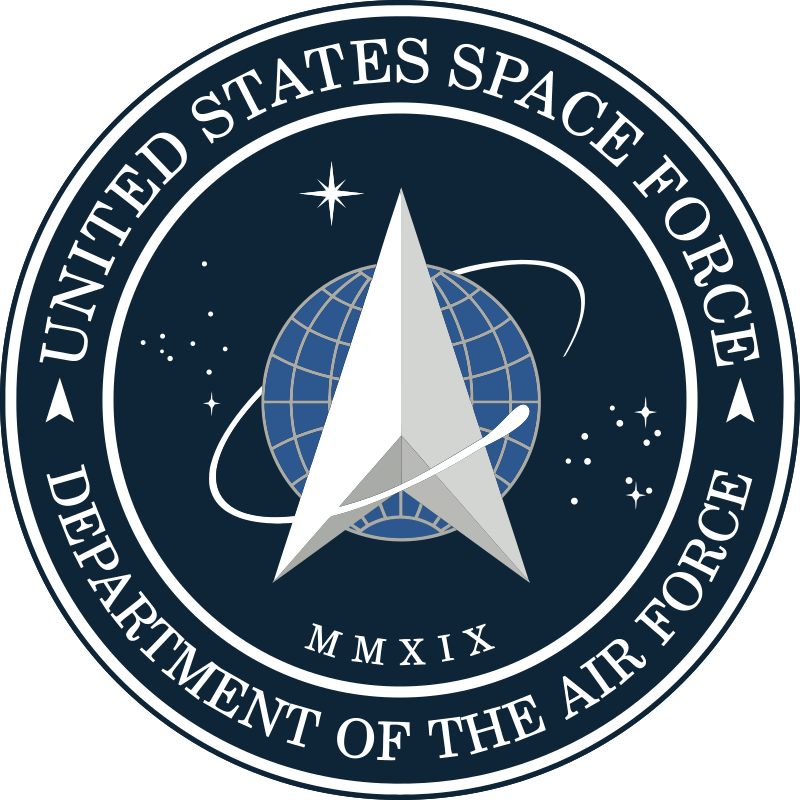 I also realized that the date in 1953 BC for when this formed on the Jewish Calendar was Shebat 23 or 24.  This was the anniversary of Zechariah’s eight-night visions (Zechariah 1:7–16).  Zechariah had eight dreams in one night.

It so happened that I discussed this same passage briefly with a friend late last night (Dec. 18, 2020). We discussed how the horsemen of the apocalypse are straining to the released. I referred to Zechariah 1:7–16.

Then last night I had a dream. I picked up an ancient book in Japanese from a library. In it were these closeup images of charioteers with their horses straining to advance as if in a race. They were stretched out artistically to give the appearance of motion. There were several images.

In the dream, an Asian man came near me and I asked if the writing was Japanese or Chinese. He said it was Japanese just as I thought. I said, “You can tell because the characters (letters) in Japanese often look like a house. (Here is the actual word for house 家. )

This Asian person was sweating. I put my hand on his sweaty brow. I felt compassion for him. He had Covid. I then tried to find a washroom to wash my hands.

God is angry at the nations at ease, from east to west. They presume they will rule the universe without the King of kings. But the dominion of men and devils is nearly over. The writing is on the wall.

In fear of her torment, they will stand at a distance and cry out: “Woe, woe to the great city, the mighty city of Babylon! For in a one hour your judgment has come.” Rev. 18:10

Compare the east side of the below Mystery Babylon to the 1953 BC image.

9 thoughts on “Who are the Guardians of the Galaxy?”