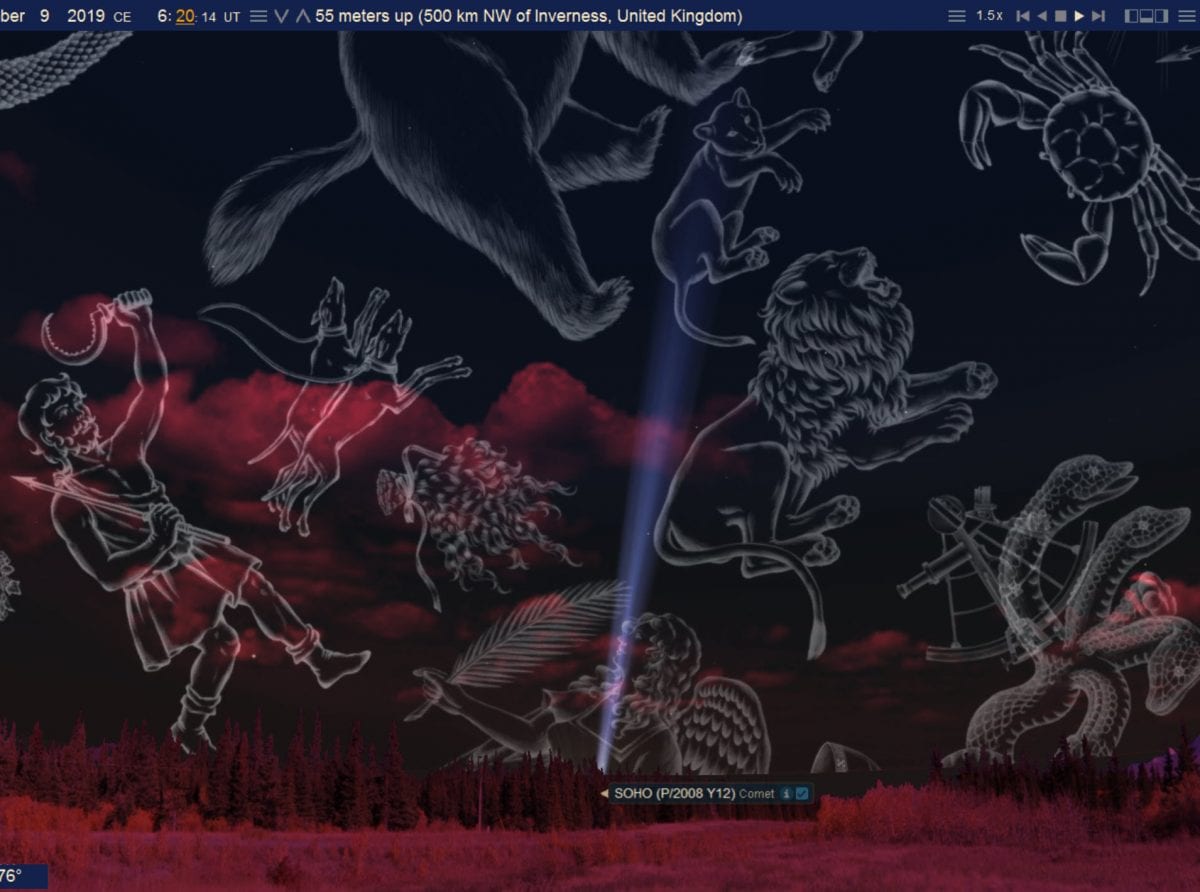 One thought on “Day-of-Atonement Comet is a sickle, sword, and scepter in the hand of Virgo”