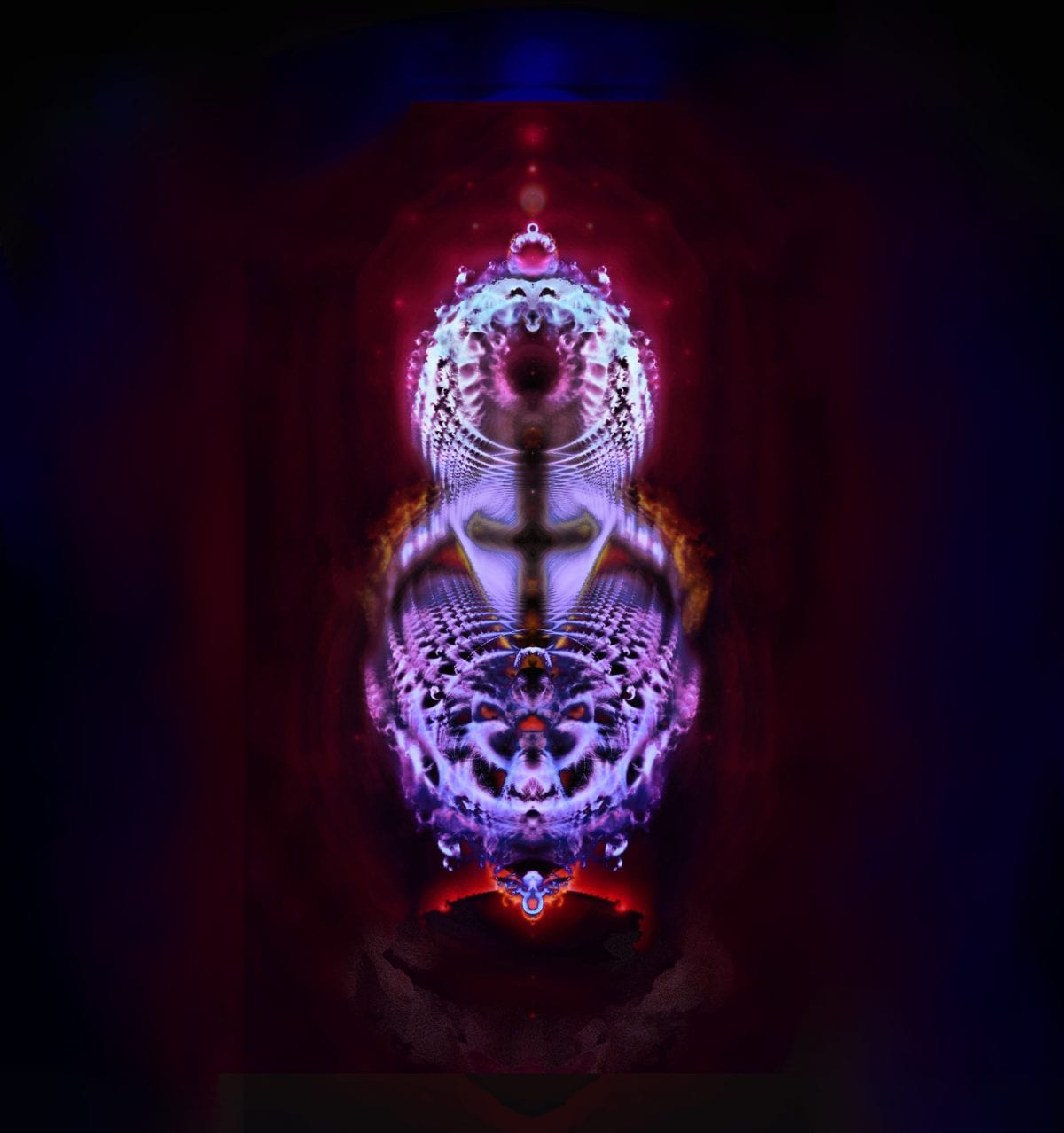 Four important things were discovered this week related to fractals:

The First Temple built by King Solomon was destroyed by Nebuchadnezzar in 587 BCE, and the population of the Kingdom of Judah was sent into the Babylonian exile.[6] The First Temple’s destruction began on the 7th of Av (2 Kings 25:8) and continued until the 10th (Jeremiah 52:12). According to the Talmud[7], the actual destruction of the Temple began on the Ninth of Av, and it continued to burn throughout the Tenth of Av. (Wiki)

Thus, the 7.1-quake occurred 3.5 days after the total eclipse, thus dividing the week spoken of in earlier posts, and 15 years ago.

The Lord has begun to tie in the regular fractals with the mathematical density that is hidden within the invisible parts of the fractal. United, they form the complete fractal imagery of the Book of Revelation and all the Bible.

I also had a detailed dream the morning of the eclipse about the parable of the talents (“60 pounds/minas”) and “the first shall be last and the last first”, and of the judgment of the wicked.

One of the many images to be explained soon

Please click on this link for the next series of images about the Christobrot Fractal.

5 thoughts on “The Christobrot Fractal: Lamb on the Throne and California Quakes”