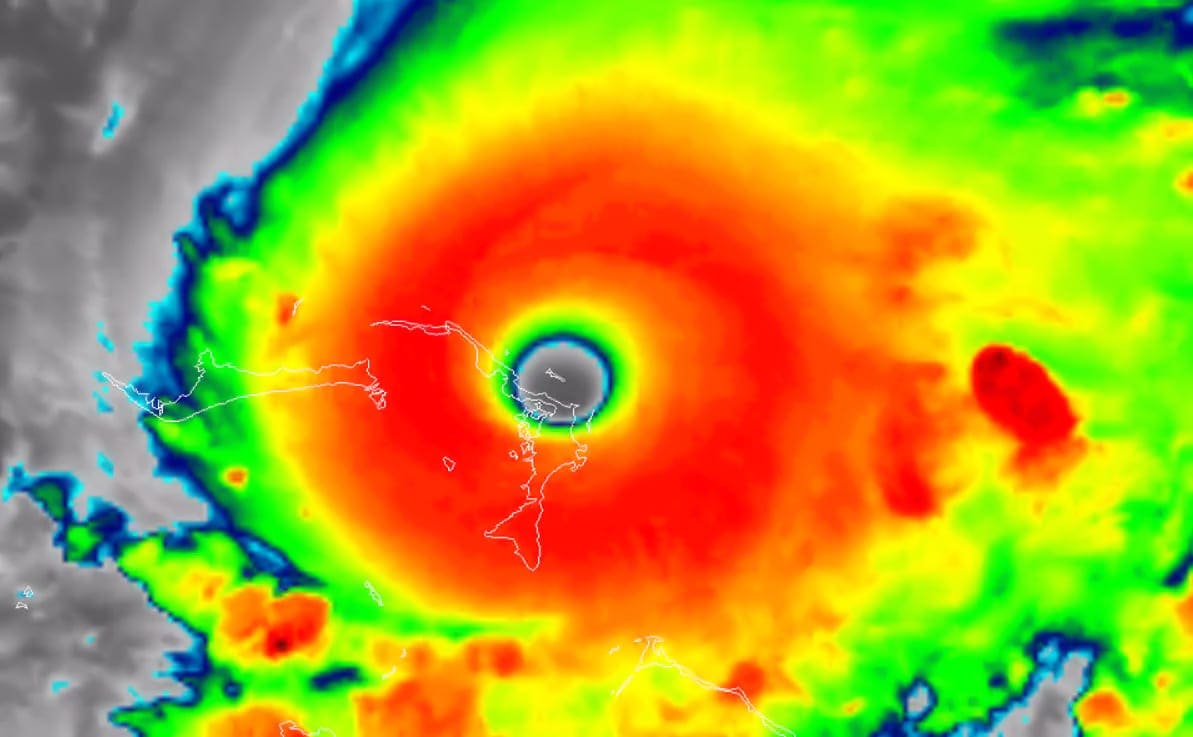 4 thoughts on “Hurricane Dorian, the Eye of Pi & Sun/Moon”