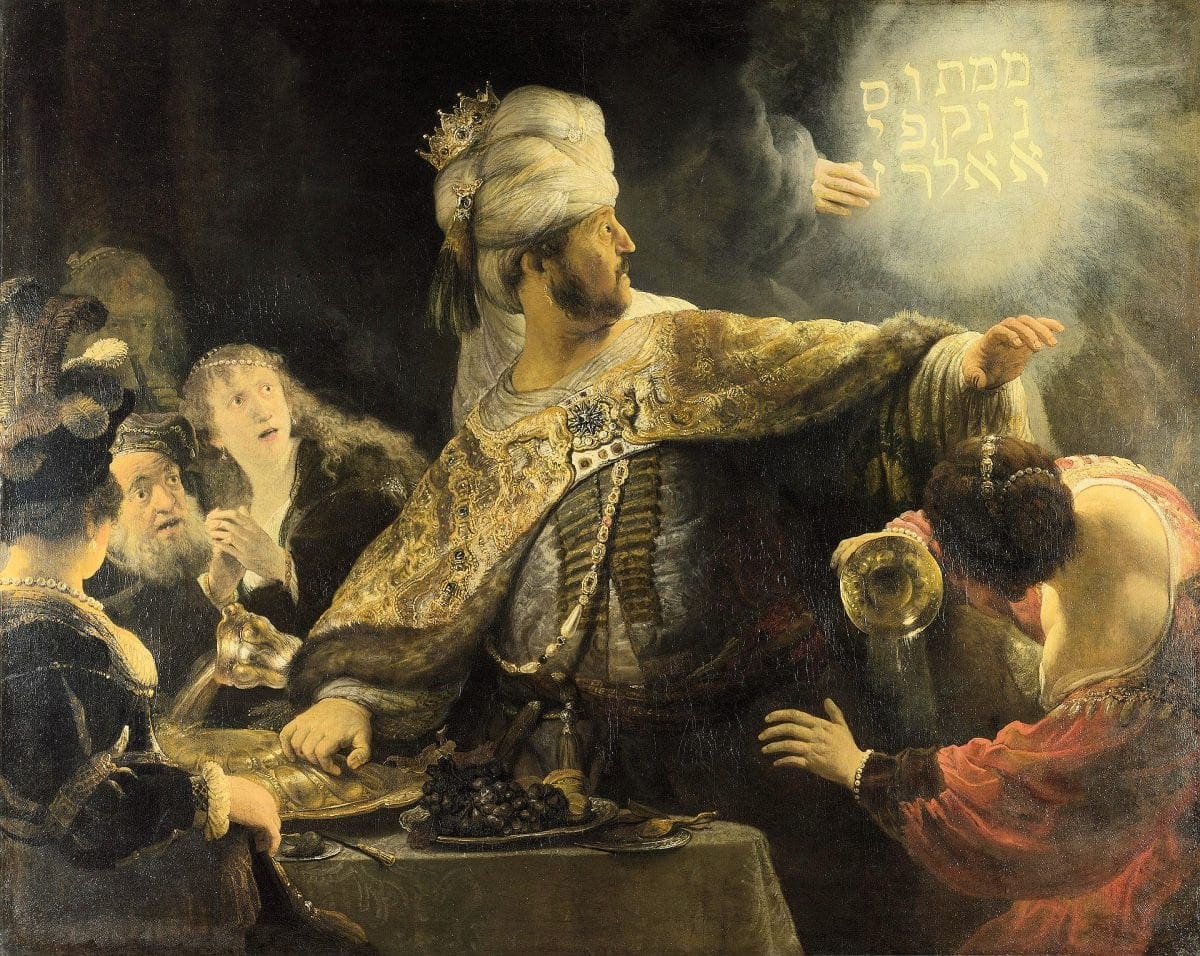 The above quote was added a few weeks after this post was written. It highlights the significance of what happened, as slowly realized later.

In the previous post, I discussed the meaning of the two recent earthquakes– one in Utah, and then four days later in Croatia, both around sunrise. Both times an iconic religious symbol fell. I said that this anticipated something important to occur Wednesday morning, March 25th, 2020. I planned on making a video today about that important post — and perhaps will.

The Lord gave me the word about “Rest” as I awoke yesterday morning, Wednesday (18th), which was also the very hour of the New Year on the 364-day Enoch Calendar, that’s if the “leap week” was not added. Because a leap-week happened to occur this year, the Enoch New Year is delayed to Wed. morning, March 25th this year rather than the morning of the quake.)

Update: a powerful 7.5 mag. earthquake occurred in east Russia, March 25th, which is the New Year on the Enoch calendar, (5 pm local time, about 3 am GMT, but morning in Croatia/Magog time.)

Consequently, the last week on the Enoch calendar is divided into three equal parts by the three quakes: the start, middle, and end of the 490th week of Daniel 9:24-27 — as is the globe itself! (The “490” is explained later in this post.)

Wednesday morning, March 25, 2020 — is also the 490th day from the very first event listed on the Prophetic Calendar of Signs, (Dan. 9:24-27). (See the end of this short post for the list of events on the Calendar of Signs chart.)

And Wednesday is also the 430th day from the “Trump Wolf Blood Moon” sign that produced the Prophetic Map, and 400 days from the other major sign in the heavens that also created this map, (Ezek. 4).

This morning — this very Wednesday morning is also the hour that the (solar) Enoch New Year begins and is, therefore, the anniversary of “The 20th Sign”. Moreover, the regular lunar New Year begins this evening on the Jewish calendar. They both overlap this day – both sun (solar) and moon (lunar)  — as mentioned in the previous post just a few days ago.

Thus, today, the Sun and moon overlap for half-a-day on the two calendars. This reminds me of the sun and moon that half-overlap on the prophetic map, where the moon overlaps Washington and Ottawa, and below is the Bull Market weighed in the balance!

Please ponder the below image and read the caption!

The economic capitulation of the USA

The White House and Senate leaders reached a deal early Wednesday morning on a massive stimulus package they hope will keep the nation from falling into a deep recession because of the coronavirus crisis.

The economic capitulation of Canada

OTTAWA — A deal has been reached to get the federal government’s aid package through the House of Commons, one day later than planned.

Now, the Senate is set to study and likely pass the bill by day’s end.

The COVID-19 Emergency Response Act passed third reading in the House just before 6 a.m. EDT Wednesday after significant delays caused by opposition to the Liberals’ attempt to grant broad spending and taxing powers to cabinet without parliamentary oversight – something both the Conservatives and NDP described as an unexpected attempt to acquire a blank cheque. (CTVNews)

One more detail if interested: “Shekel” in gematria equals 430. Pharsim (Hebrew of Pharsin) equals 390. Note the Jewish sign about Kaduri on the Calendar of Signs 390 days ago. Recall: ‘Lay on your side 390 days for the house of Israel‘, Ezek 4.)

Also, see the sign of the “Pale Horse” that happened on the same day.