Summary: Mystery mountain rises beneath the sea, causing a mysterious ringing like a bell. It gave off a hum heard around the world the same month that the Mene Tekel Code was discovered. The code similarily forms an image of an erupting mountain of death. (See above image.)

The underwater volcano greatly expanded in size over the next six months.  As the mystery mountain grew, so did the prophetic image of Mystery Mountain/Babylon grow, both in size and complexity.

It was record-breaking for many reasons, such as its size.

It was also Remembrance Day — on the 100th anniversary of World War 1 — even at the very same hour that war ceremonies were held across Europe.

The name of the Island above where this massive underground volcano formed ominously means, “The Island of Death,” (Mayotte Island). 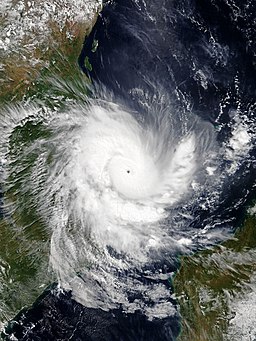 1 thought on “Mystery Mountain rises from sea: Another sign on prophetic map”