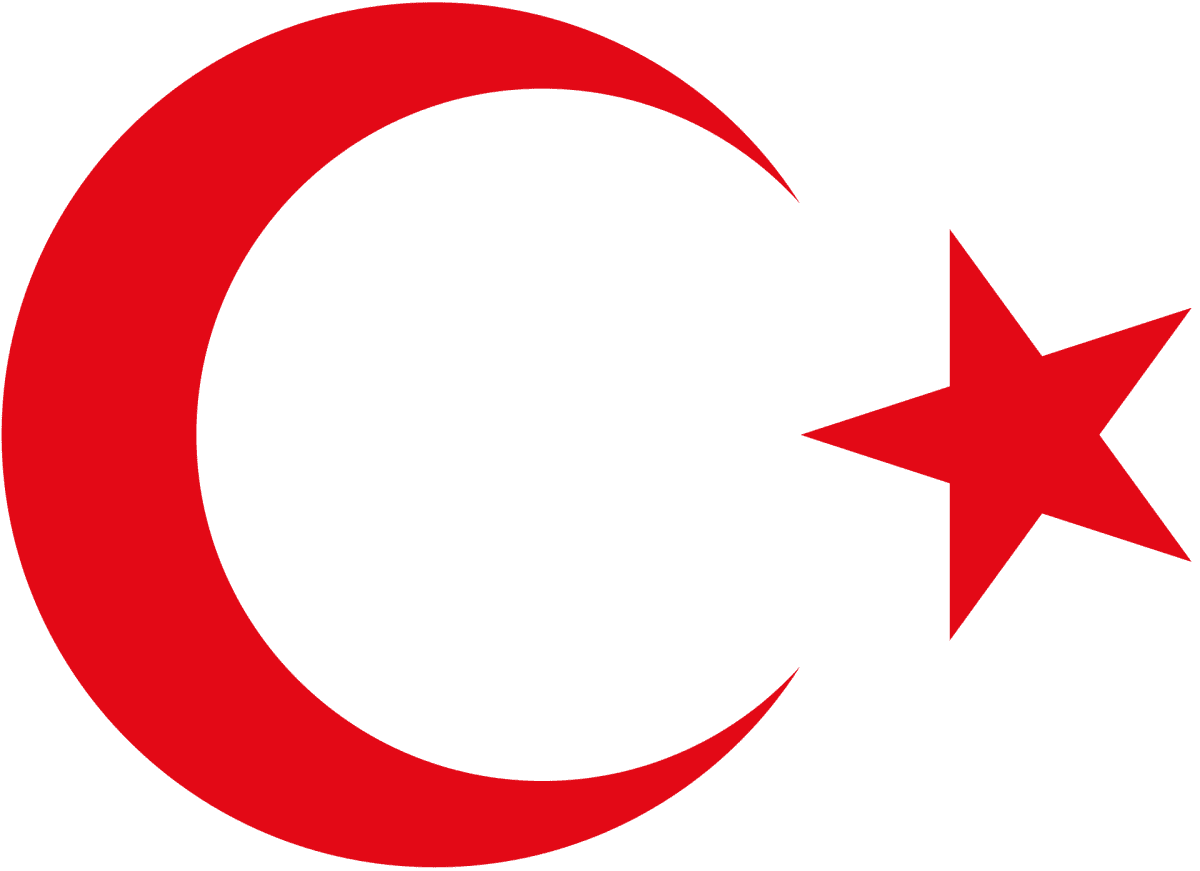 The seven churches of the book of Revelation were located in Turkey. Many believe that the antichrist arises out of Turkey. If so, then this attack (and slaughter) of those once allied with America, who claim to be Christians, are the first among the slain.

The fact that the slaughter began on the Day of Atonement may indicate things to come.

“Turkey launched a military operation in northeast Syria on Wednesday just days after U.S. troops pulled back from the area, with airstrikes and artillery hitting Kurdish YPG militia positions around the border town of Ras al Ain.”

“Turkish President Recep Tayyip Erdogan gave the name of the operation — “Peace Spring” — on his official Twitter account Wednesday, and said the aim was to eradicate “the threat of terror” against Turkey.” CBC News Report

Wednesday was the Day of Atonement, the day Turkey attacked the Kurds after Trump withdrew his hand of protection. It is the only day revealed to Moses that we are to “afflict our souls”.

In Leviticus 16:29-31, we are told about a day called the “Day of Atonement”, and are commanded to “afflict our souls” on that day. “And [this] shall be a statue for ever unto you: [that] in the seventh month, on the tenth [day] of the month, ye shall afflict your souls, and do no work at all, [whether it be] one of your own country, or a stranger that sojourns among you.”

“For on that day shall [the priest] make an atonement for you, to cleanse you, [that] ye may be clean from all your sins before YAHWEH.”

It’s also the day in which the scapegoat entered into the wilderness to carry away the sins of the people.

Few can see through the trap of Trump, therefore this post will be short. Saul was great at first… but later…

Trump was alluded to already in the previous two posts:

Trump was compared to King Saul in an unpopular video posted two years ago during Hurricane Maria.

As I have stated strongly before, and just to reiterate, if Turkey does anything that I, in my great and unmatched wisdom, consider to be off limits, I will totally destroy and obliterate the Economy of Turkey (I’ve done before!). They must, with Europe and others, watch over…

At the same time, astonishing Typhoon is a sign to the world, as explained in the “3rd sign: Super Typhoon Hagibis comes quickly” on October 8, 2019.

This has led to a bizarre sight from space, as the old, tiny eye, complete with its eyewall, spins around within the larger eye as if caught in a meteorological pinball game. (Washington Post)

Saul reigned one year; and when he had reigned two years over Israel…  (1Sam 13:1)

Saul commanded to slay. But the exact opposite is true under the terms of the New Covenant: Mercy trumps all

But Saul and the army spared Agag and the best of the sheep and cattle, the fat calves and lambs—everything that was good. These they were unwilling to destroy completely, but everything that was despised and weak they totally destroyed…

Samuel said, “Although you were once small in your own eyes, did you not become the head of the tribes of Israel? The Lord anointed you king over Israel. And he sent you on a mission, saying, ‘Go and completely destroy those wicked people, the Amalekites; wage war against them until you have wiped them out.’

Why did you not obey the Lord?

The sign of the powerful tiny eye being swallowed by the huge eye, even as Trump made this telling boast — and that amid betrayal –illustrates how God feels. “You were once small in your own eyes.”

The writing is on the wall, but most are caught off guard.

Do not trust in man.

The meek shall inherit the earth.

What should our attitude be in all this?

Pray for your leaders.

The Lord said to Samuel, “How long will you mourn for Saul, since I have rejected him as king over Israel? Fill your horn with oil and be on your way; I am sending you to Jesse of Bethlehem. I have chosen one of his sons to be king.” (I Sam 16:1)

5 thoughts on “Turkey invades on Day of Atonement”