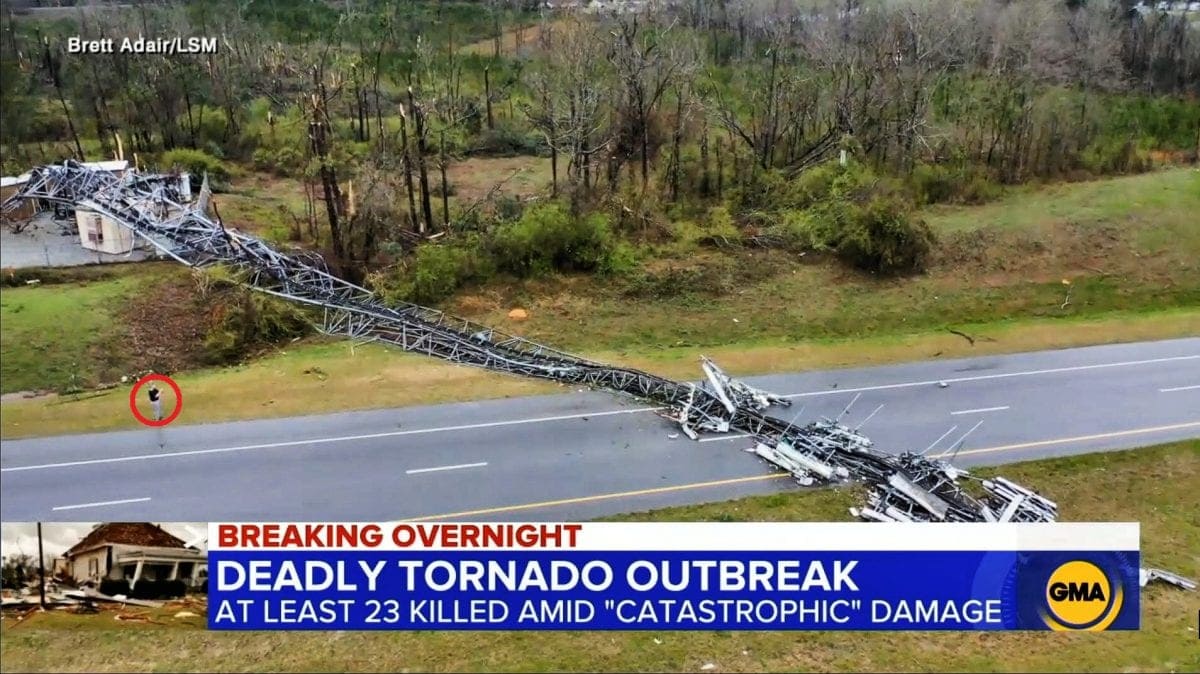 Why did God allow this to happen?

Those who walk uprightly enter into peace; they find rest as they lie in death. (Isaiah 57:1-2)

For it is time for judgment to begin with the family of God; and if it begins with us, what will the outcome be for those who disobey the gospel of God? (1Pet 4:17; Ezek 9; Job 1:19)

This event is sad. I will keep it as brief as possible. Previous posts about earlier “signs” will aid understanding.

It’s impossible to quantify the odds on this kind of an ‘instant replay’ track, but generally speaking once a major storm moves through an area, the nature of the local atmosphere there is changed. (WeatherNetwork)

Why do I think that this event is another sign to do with the prophetic mene tekel encoded image?

Here’s how it unfolded: (CNN)

Tower falls near “Salem” and blocks Hwy 280 to Salem

The name “Salem” (another name for Jerusalem) points to the prophetic mountain code at left because as said before, there is a Jerusalem above and below. And there is a Babylon below and above.

Thus, a tower falling near a city by this name so as to block the way to the city has symbolic overtones in agreement with the image. If you ponder the above image and the map superimposed over the mountain-ziggurat at left you may discover other correlations, such as Alabama being located on the altar where the man kneels in the above image (with a map superimposed.)

Abortions are an offering to Baal!

Blood on Altar of Enlil/Baal

If you compare the above images to this image at right you will notice that the location of the base of the cross/tower here at the top of the ziggurat (where the blood pours out) corresponds exactly to where the tornado outbreak occurred on the superimposed maps above. Specifically, Alabama on the map is where the blood pours out along the serpent Enlil, just before its head.

(Compare all three images closely where Alabama is located on the above two maps.)

Three hours before this rare F4 tornado, below image inserted into post

“At 339 PM EST, the tornado crossed U.S. Hwy 27, also known as Veterans Parkway, between Woodridge Rd and Almond Rd, and toppled and mangled a large cellular tower along with a swath of pine trees with wind speeds of approximately 140 mph. Confidence in this EF-3 wind speed was increased when nearly a dozen metal guidewires attached to the tower measuring over one inch in diameter were snapped.” (Note: This EF4 had weakened to “EF3” by the time of the tower.)

Moreover, the cross as representing a communication tower can read: “Smiths Pole“, and the tower fell at Smiths Station.  (As נס קננ or ניס קננ ‘Banner of Cain or Kenan, as explained in Part One and quoted below. 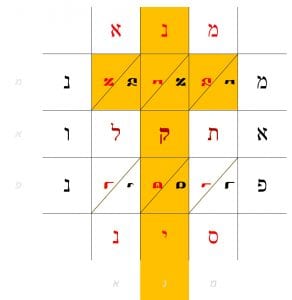 Cross-beam of the cross reads: “Min-Amun and Nana are numbered, declares the Amen! Amen!”

(The yod in “banner ניס קננ ” is dropped out intentionally, as explained at left.)

On the altar of Baal

I will likely update this article later.

However, in this article posted a couple of days ago about the New York abortion law and the lighting of the One World Tower pink, also reposted this image. It is the altar to Baal. Abortions are sacrifices to Baal and Bel. I will not explain this again here as it has been explained in the tenth to 12th signs already. But the date of this event of the tornado outbreak corresponds to around the center of the altar.

“Salem”, a play on words for ‘Tower of Siloam’

1Now there were some present at that time who told Jesus about the Galileans whose blood Pilate had mixed with their sacrifices. 2Jesus answered, “Do you think that these Galileans were worse sinners than all the other Galileans because they suffered this way? 3I tell you, no! But unless you repent, you too will all perish.

4Or those eighteen who died when the tower in Siloam סילואם  fell on them—do you think they were more guilty than all the others living in Jerusalem? 5I tell you, no! But unless you repent, you too will all perish.” (Luke 13)

“The fact that people are bringing Bibles to him says a lot about them,” Fea said (from Messiah College in Pennsylvania). “It seems to imply that they see him not only as a political leader but a spiritual savior for the nation.” (NDTV)

Here the word of the Lord from Isaiah 30

(Isaiah 30) Woe to the rebellious children, saith the Lord, that take counsel, but not of me; and that cover with a covering, but not of my spirit, that they may add sin to sin:

2 That walk to go down into Egypt, and have not asked at my mouth; to strengthen themselves in the strength of Pharaoh, and to trust in the shadow of Egypt!

3 Therefore shall the strength of Pharaoh be your shame, and the trust in the shadow of Egypt your confusion.. 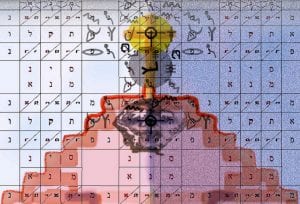 For thus saith the Lord God, the Holy One of Israel; In returning and rest shall ye be saved; in quietness and in confidence shall be your strength: and ye would not.

Perhaps unrelated, but on the same day:

A huge asteroid which is even taller than the Great Pyramid of Giza will dash past our planet this Friday.

The tabloids hyped this up but the timing and analogy used are still worth noting.

This event also points to the image of the 13th sign that I have not had time to post yet. But here is the images: 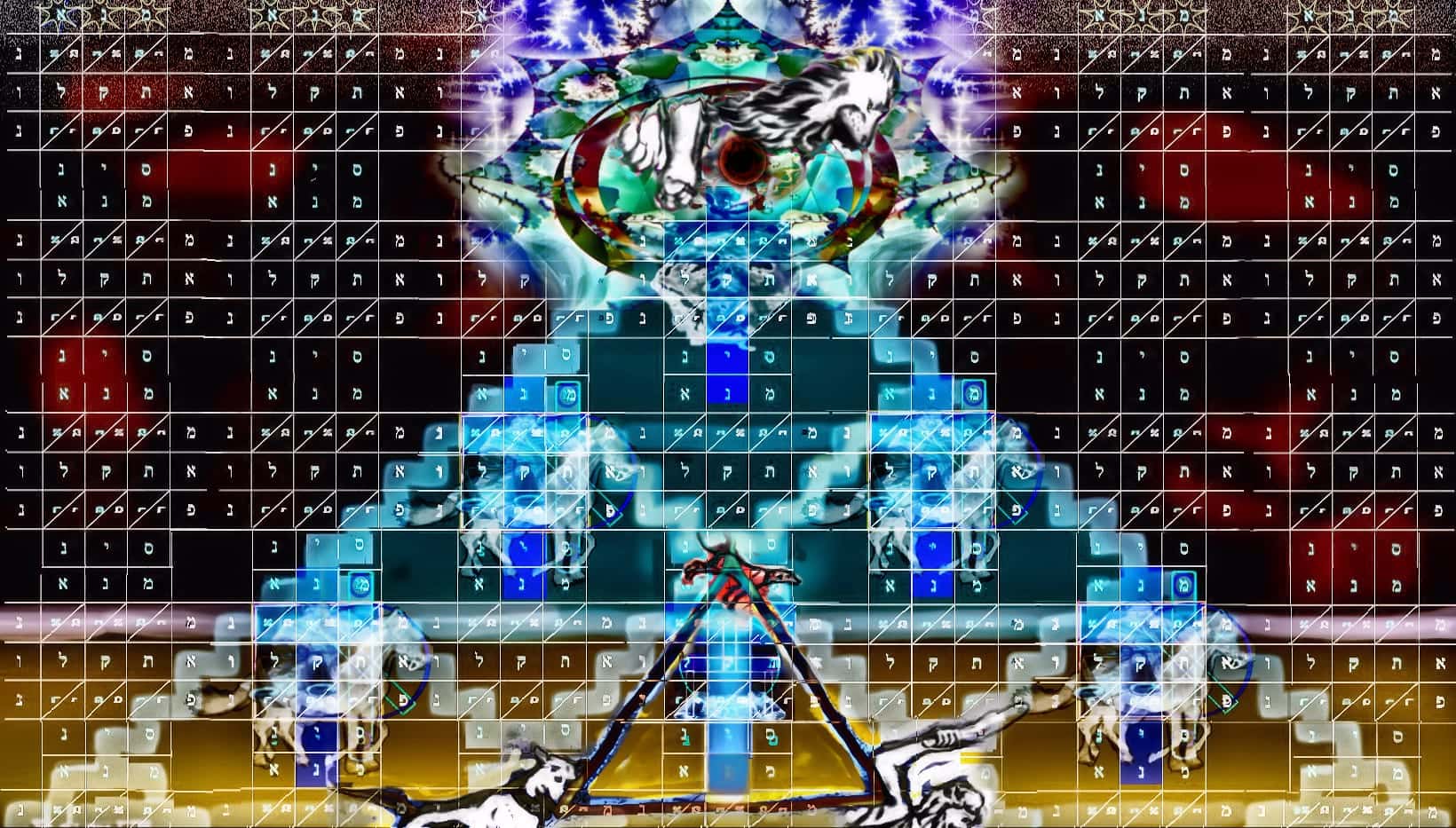 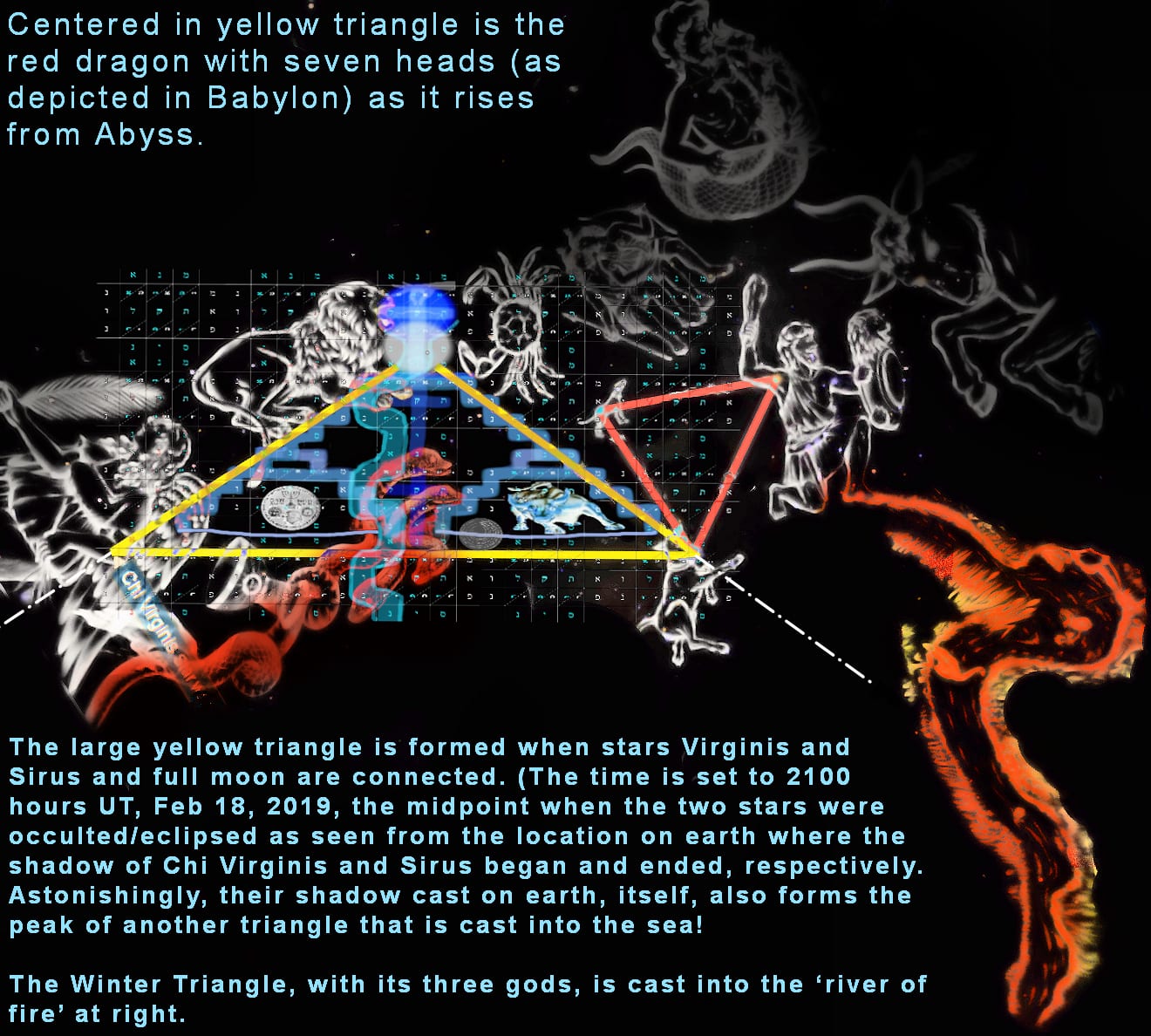