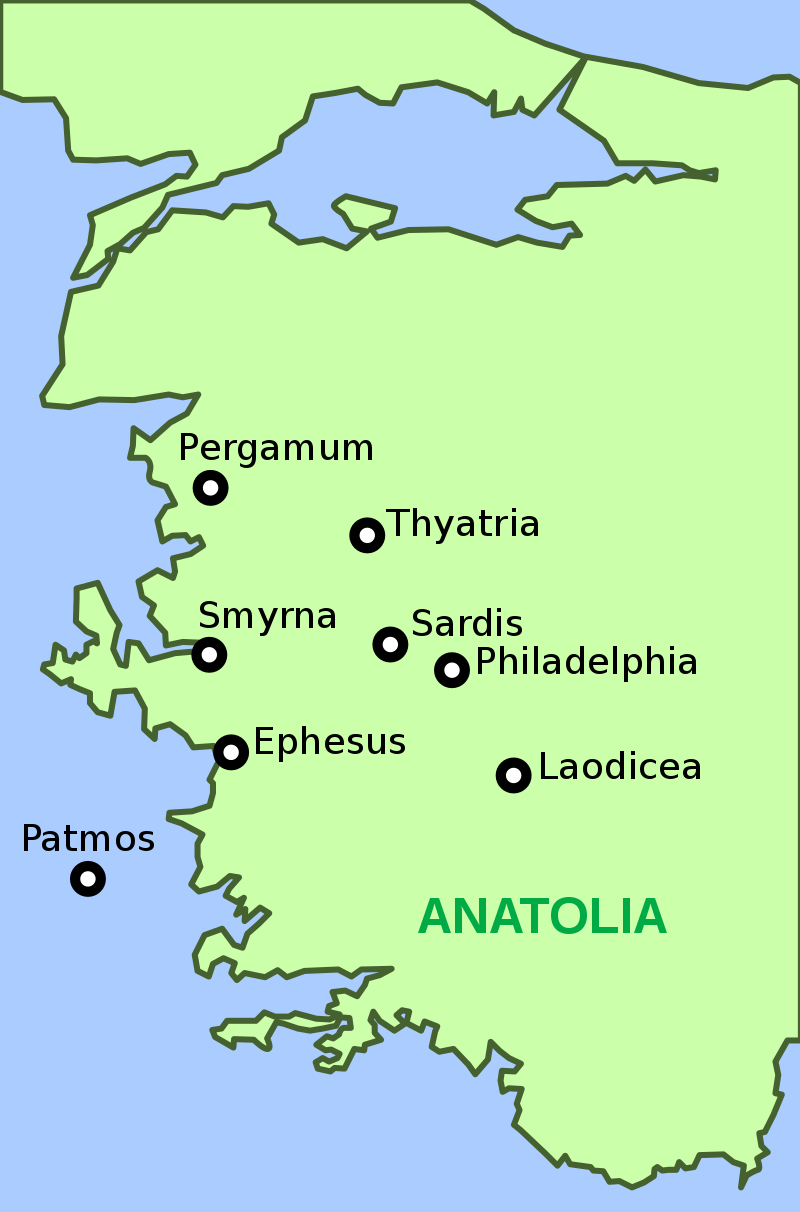 Turkey is increasingly persecuting the saints and curtailing freedom of speech. Many believe that the antichrist will arise out of Turkey.

Turkey is the ancient home of the “seven churches of the Book of Revelation.”

Jesus is portrayed as holding “seven stars” in his right hand. The seven stars are symbolic of the seven churches.

In his right hand he held seven stars, and coming out of his mouth was a sharp, double-edged sword. His face was like the sun shining in all its brilliance. Rev. 1:16

This past Saturday, July 31st (2021), we held a bible study at our house. We studied Daniel 3 that concerns fiery persecution.

A brother at the Bible study compared this fiery trial (Dan. 3) to the Church of Smyrna, who suffered persecution “ten days.” However, we knew not that a sign had just occurred that same day in Smyrna. A falling star exploded into beautiful colors over Smyrna, the same Smyrna symbolized by a “star” in the right hand of Christ.

“Izmir” is the modern name for Smyrna.

A loud explosion accompanied the meteorite.

A star rises from Yaakov, A scepter comes forth from Yisrael; It smashes the brow of Moab, The foundation of all children of Shet. Num. 24:17 (The Israel Bible)

The fires in Turkey began July 28, in part due to the hottest May in 50 years.

According to Israel365, fires also broke out when the entrance to the temple of Zeus was uncovered on July 30th. This was the day before the meteorite burst over Smyrna (“Izmir”). Smyrna (Izmir) was also one of 25 cities where a forest fire occurred.

How is it possible for 25 cities (98 different places) in Turkey to have a natural fire at the same time?
The matter should be investigated and the cause of the fire should be ascertained.
May Allah shower a blessfull/unstoppable rain in Turkey.#PrayForTurkey#Turkeyisburning pic.twitter.com/s2NC0YLHCg

Is the discovery of the “entrance” to the gate of Zeus and the “falling star” the next day amid the “smoke” meant to remind us of this verse?

The fifth angel sounded his trumpet, and I saw a star that had fallen from the sky to the earth. The star was given the key to the shaft of the Abyss. When he opened the Abyss, smoke rose from it like the smoke from a gigantic furnace. The sun and sky were darkened by the smoke from the Abyss. And out of the smoke locusts came… Rev. 9:1-3a

Many scholars interpret the “locust” of Rev. 9:3 to be Arab hordes led by Turkey.

Turkey is being plagued, both as a warning but also to slow its descent into authoritarianism

A climate emergency is unfolding in Turkey as floods engulf villages in the east of the country and forest fires continue to rage in the west. The Times

Many miseries have befallen Turkey lately. Turkey is listed as the “most unhappy country” among the 25 nations listed. Sin always brings misery.

A perfect storm of apocalyptic natural disasters, pandemic-driven fears and restrictions, seemingly endless economic troubles and growing government incompetence have left Turkey teetering on the edge and its people at the end of their rope…

But much of Turkey has faced a severe drought this year, resulting in those ferocious fires, dried up lakes and horrifying images of dead flamingoes. For several weeks this spring, the shorelines of Istanbul and the Marmara region were covered in sea slime. And now comes the news that the Asian tiger mosquito, a highly invasive species that can sting through clothing and carries diseases such as dengue, yellow fever and the West Nile virus, is thriving in Istanbul’s humidity. Opinion

Message to the Church of Smyrna: ‘Get ready to be persecuted’

The Lord is warning His church to prepare for a coming fiery trial.

To the Church in Smyrna

2:8 “To the angel of the church in Smyrna write:

These are the words of him who is the First and the Last, who died and came to life again. 9 I know your afflictions and your poverty—yet you are rich! I know about the slander of those who say they are Jews and are not, but are a synagogue of Satan. 10 Do not be afraid of what you are about to suffer. I tell you, the devil will put some of you in prison to test you, and you will suffer persecution for ten days. Be faithful, even to the point of death, and I will give you life as your victor’s crown.

11 Whoever has ears, let them hear what the Spirit says to the churches. The one who is victorious will not be hurt at all by the second death.

Please comment below and tell me your thoughts about this unusual event, given its location.

8 thoughts on “Star explodes over Smyrna as Turkey burns”